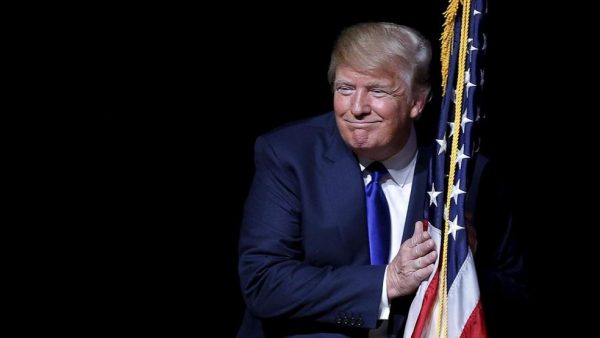 In his inauguration speech as America’s 45th president, President Donald Trump made it clear his agenda was all about protecting American interest.

Here are 5 major highlights of Mr. Trump’s speech that other world leaders could be worried about.

1. Every decision on trade, on taxes, on immigration, on foreign affairs, will be made to benefit American workers and American families. We must protect our borders from the ravages of other countries making our products, stealing our companies, and destroying our jobs.

2. We will get our people off of welfare and back to work — rebuilding our country with American hands and American labor. We will follow two simple rules: Buy American and hire American.

3. For many decades, we’ve enriched foreign industry at the expense of American industry; subsidized the armies of other countries while allowing for the very sad depletion of our military; we’ve defended other nation’s borders while refusing to defend our own; and spent trillions of dollars overseas while America’s infrastructure has fallen into disrepair and decay.

4. We will reinforce old alliances and form new ones — and unite the civilized world against radical Islamic terrorism, which we will eradicate completely from the face of the Earth.

5. We’ve made other countries rich while the wealth, strength, and confidence of our country has disappeared over the horizon. The wealth of our middle class has been ripped from their homes and then redistributed across the entire world.