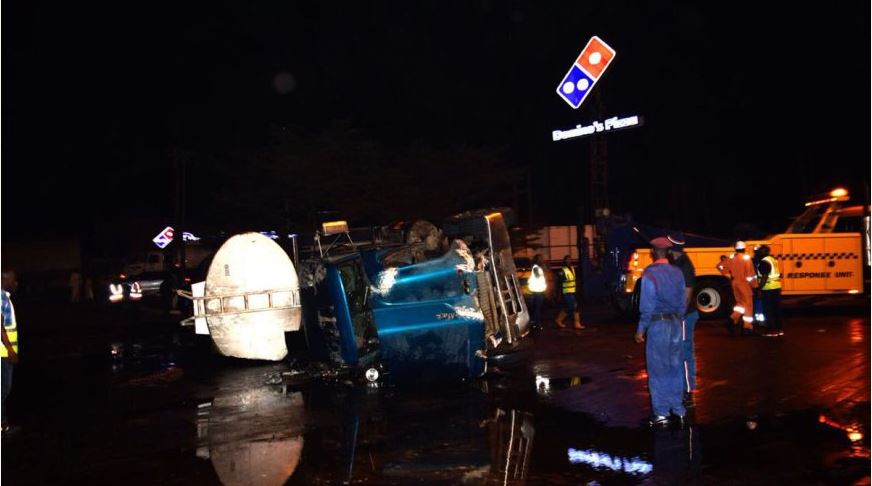 Eight persons were confirmed injured in an accident that occurred at Gbagada area of Lagos State on Monday involving a fuel tanker, a danfo (commercial bus) and a car

According to reports, no lives were lost in the accident which caused a heavy traffic. But, for the quick intervention of the Lagos State Emergency Management Agency (LASEMA) which moved in swiftly to tow away the vehicles and the truck which fell on its side.

Confirming the incident, General Manager of LASEMA, Mr Tiamiyu Muyiwa Adesina, said the accident occurred due to brake failure on the part of the commercial bus.

“Our personnel embarked on a rescue mission to tend to the accident victims and also towed the affected vehicles off the road.

The LASEMA boss expressed joy that no lives were lost but advised motorists to exercise caution on the road and always check their vehicles before driving. 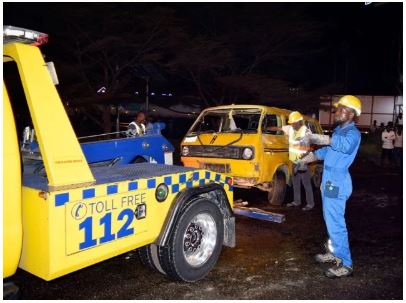 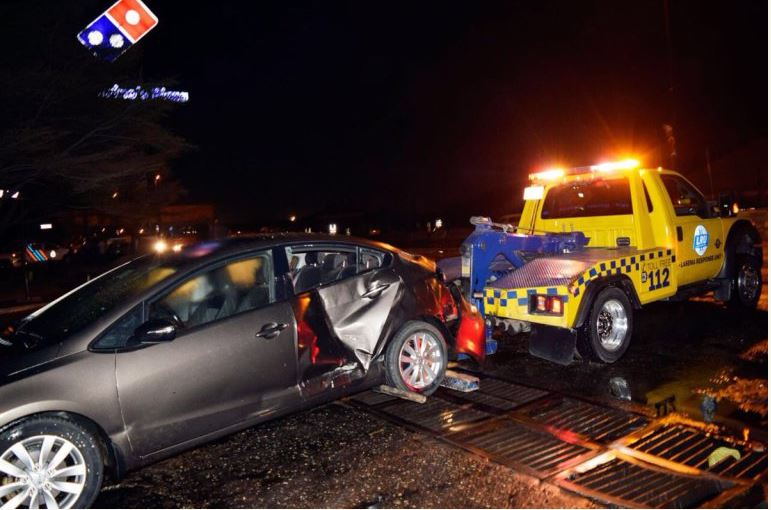