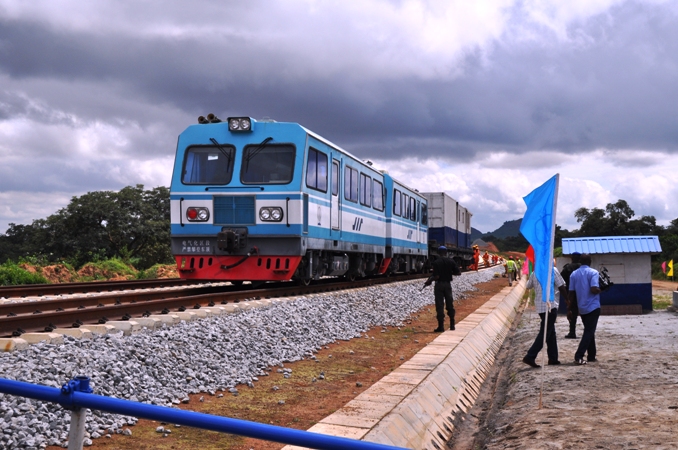 The ongoing Abuja light rail project is 84.33 per cent complete and will be commission in December this year, the Acting Secretary of Federal Capital Territory’s Transport Secretariat, Alhaji AbdulHamid Suleiman, has said.

Suleiman told the News Agency of Nigeria (NAN) in Abuja on Tuesday that 45.245 kilometres double track of the rail had been completed.

The project awarded on May 25, 2007 is being handled by China Civil Engineering Construction Corporation.

He said the cost of the project was $841. 645 million with completion period of 48 months.

“In Aug. 2012, due to deficiencies noticed in the estimations, the scope of the contract was varied to $823, 540 million for the final design and construction of Lots A1 and 3.

The acting secretary stressed that the total length of double tracks of 45.245 kilometres has reached 98 per cent completion.

Suleiman said: “The projected date for the completion of the project is Dec. 2017.

“The feasibility study and conceptual design for the remaining lots 4, 5 and 6 are under procurement.

“These lots are available for concession under a Design, Build and Operate basis,’’ he said.