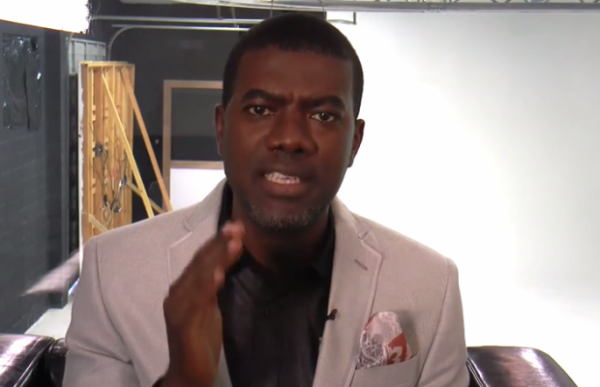 Recall that Adeboye, on Saturday announced he was stepping down as the overseer of the church in Nigeria, but will continue to head the ministry worldwide.

Omokri said the policy by the Financial Reporting Council of Nigeria, FRCN forcing the pastors to resign was not in the best interest of the country.

On his Facebook page, the outspoken personality joined the league of persons who have shown mixed reactions following the cleric’s retirement.

He added to the reaction, posing some questions and wondering if the Sultan of Sokoto, being the president of the Nigerian Supreme Council for Islamic Affairs, Alhaji Muhammad Sa’ad Abubakar, III, would also be forced to resign.

He wrote: “Financial Reporting Council of Nigeria should not extend its tentacles to churches.

“Why should Pastor Adeboye have to retire because of the FRCN?

“This foolish law has already destroyed our banks by pushing out experienced CEOs and bringing in inexperienced leaders. Where does it end?”

“If Adeboye has to go as GO of RCCG, does it mean the Sultan of Sokoto also has to go as president of the Nigerian Supreme Council of Islamic Affairs? Where does it end? He would also go then.

“This is not a law that was enacted by the National Assembly.

“It is a policy that was put forward by the FRCN. Please know the difference and don’t blame innocent persons,” Omokri stated, arguing that the same policy had destroyed the banking industry as it had forced many experienced chief executive officers to resign.