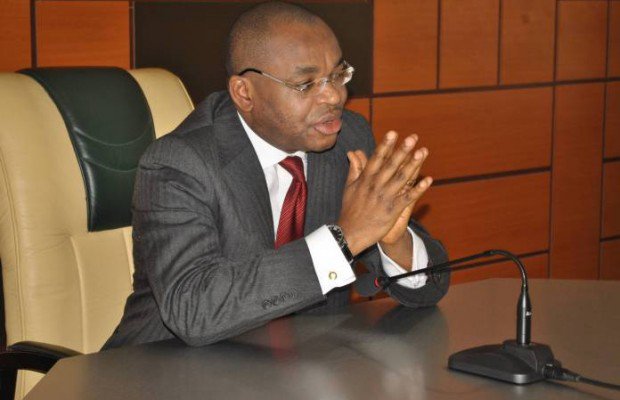 The Akwa State chapter of the Nigeria Labour Congress (NLC) have rejected a cow gift for Christmas and New Year given to them by Gov. Udom Emmanuel.

The state Chairman of NLC, Etim Ukpong, explained on Friday in Uyo that the rejection was the unanimous decision of the congress at their state executive meeting.

Mr. Ukpong said it was not proper for the state government to give them cow gift after much persuasion on the government.

He said the state congress’ decision was also to preserve the sanctity of the union and its constitution.

“Comrade, we must stand firm on the decision we collectively took yesterday and be bold to ask why NLC have to beg virtually for everything in the state.

“Workers condemn in strong term the lack of concern by the state government toward the issues concerning Nigeria Labour Congress,” Mr. Ukpong said.

The labour leader urged the state government to be more responsible towards the labour union.

He said the labour union would continue to maintain its integrity and focus on the welfare of its members in the state.

Mr. Ukpong accused the governor of creating division in the NLC by using certain greedy members of the union to achieve his aim and boycott workers’ rights and agitation.

The state government was yet to react to the development.