Arsene Wenger has confirmed that Mesut Ozil will be fit to face Swansea in the Premier League this weekend. 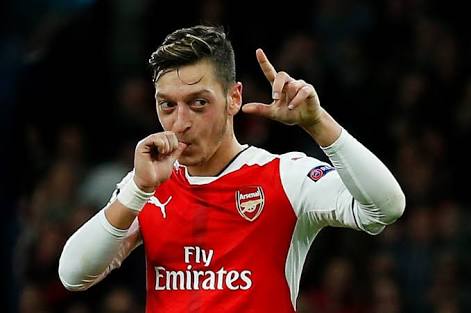 The manager revealed in his pre-match press conference that the German international has returned to training and is now match fit.

Wenger also revealed that Francis Coquelin and Hector Bellerin are both still out with knocks but aren’t “too far” from returning to action.

Both players have been out since earlier this month and were hoping to be back for the game at the Liberty Stadium on Saturday.

Wenger did, however, have the good news that the trio of Laurent Koscielny, Petr Cech and Alexis Sanchez will be back in the squad following them being rested for last week’s FA Cup win against Preston.

Arsenal are currently fifth in the Premier League, eight points behind leaders Chelsea.