Biracial twins born in US 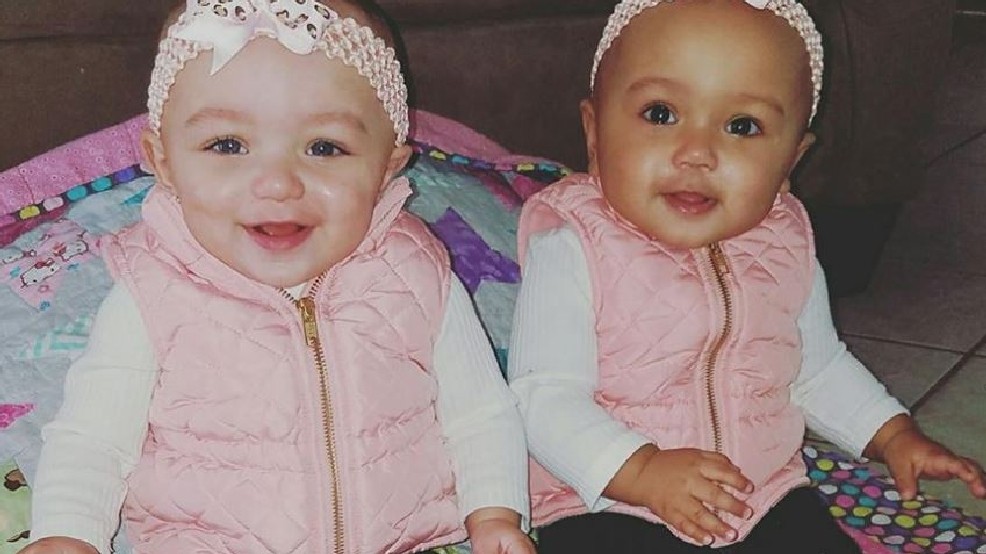 Whitney is Caucasian and her partner, Tomas Dean, is African American.

A relatively small number of genes are thought to be responsible for one’s skin color.

The BBC reports that for a biracial couple expecting twins, there is about a 1 in 500 chance those twins will have different skin colors.

Whitney tells KHQA, “At first when they were born, I wanted to believe it but it’s so rare I didn’t think it’d happen to my twins! But sure enough they’re biracial twins!”

Whitney tells KHQA Kalani (right) has lots of energy and is crawling and Jarani (left) loves to eat and does not have any desire, yet, to crawl.