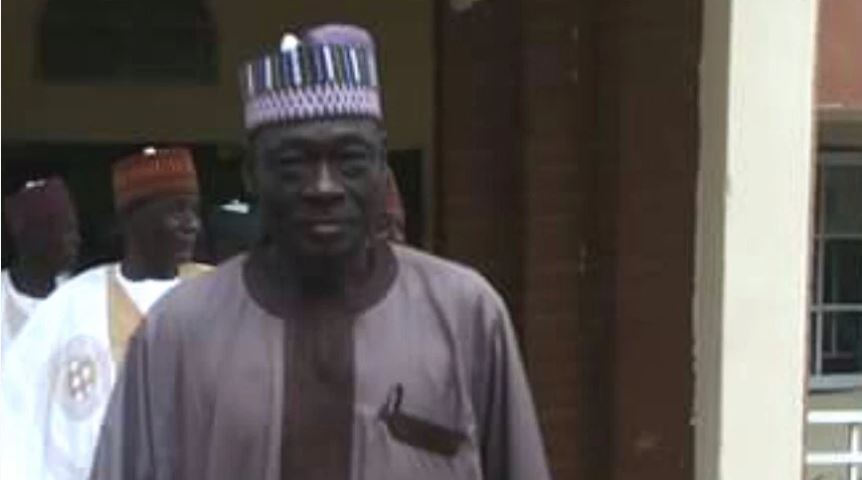 According to a report by PREMIUM TIMES, the kidnappers came in tricycle to the residence of Modu Guja on Lagos Street in Maiduguri, the state capital.

The Police source who preferred anonymity said the gunmen disguised as plain-clothed security personnel and tricked the council boss out of his house in the guise of questioning him.

“We just received an information from top a government official of Borno state that the Caretaker Chairman of Bama local government areas of Borno state, Ali Guja, was taken away from his residence at Lagos street, Maiduguri, by two unknown men who came in a keke Napep tricycle,” the police source said.

“The two men disguised as security operatives and took him to unknown destination.

“Till this moment, we do not have any idea about his whereabouts,” the source added

The abducted chairman will be the first serving government official of Borno State to be abducted in the last four years.

It would be recalled that, Guja’s vice, was two weeks ago arrested by military personnel in connection with alleged hiding of a Boko Haram terrorist in the home of another council chairman.