English premiership side Chelsea has decided to recall its Dutch footballer Nathan Ake from AFC Bournemouth.

The Blues boss Antonio Conte decided to exercise the option to end the defender’s season-long deal with the south coast side early. 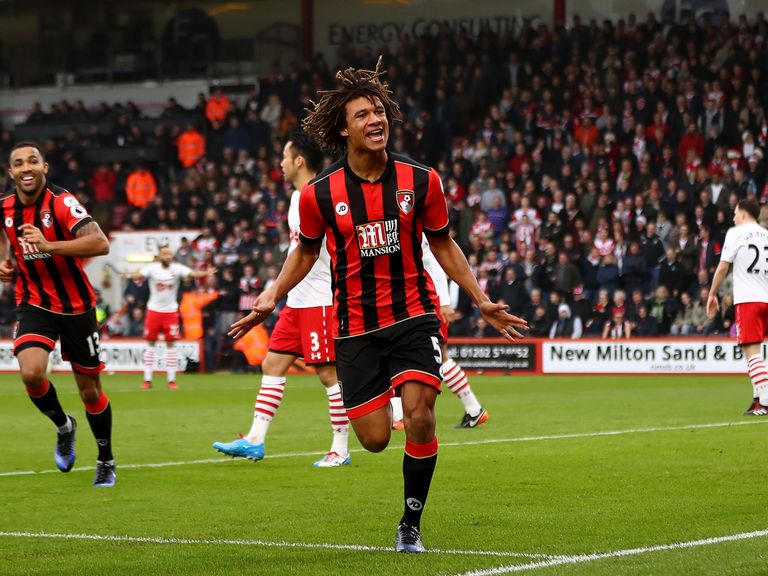 The former Feyenoord man was left out of the Bournemouth squad on Saturday as Howe made 11 changes to his starting line-up in the 3-0 upset by Millwall in the third round of the FA Cup.

Conte had already hinted he was considering recalling the 21-year-old to boost his defensive options for the rest of the campaign, while Howe admitted that losing Ake would be a “big blow.”

Bournemouth confirmed Ake had been recalled with a statement on their website.

“Ake has started the last eight games he has been eligible for but Chelsea have activated an option to recall him during the opening weeks of January, and the 21-year-old will return to Stamford Bridge immediately,” said the club.

“AFC Bournemouth would like to thank Nathan for his efforts over the past seven months and wish him well for the future.”