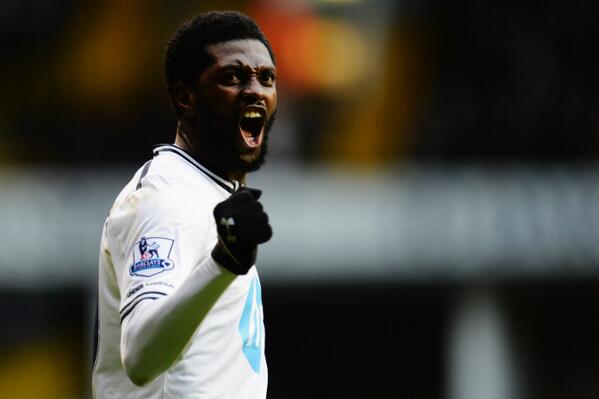 The former Arsenal, Manchester City and Totteham striker has been a free agent following his departure from Crystal Palace last season but has now been snapped up by the Istanbul club, who are currently second in the Turkish league.
Ahead of his unveiling, the club shared photo of the 32-year-old striker undergoing his medicals. 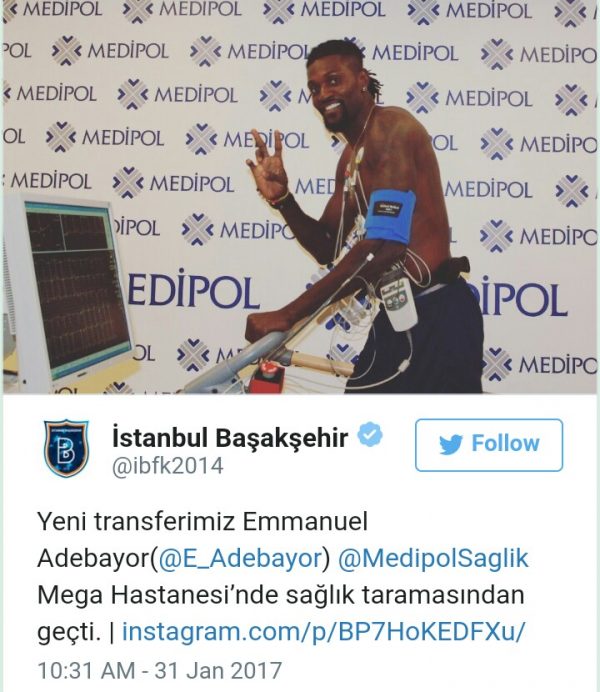