Era Of Waiting For White Collar Jobs Over – Ambode 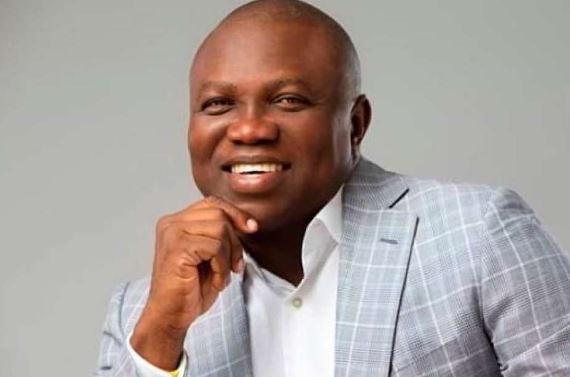 Lagos State Governor, Mr. Akinwunmi Ambode yesterday charged Nigeria youths to take advantage of opportunities available in many other sectors of the nation’s economy not currently utilised, saying the era of waiting for white collar jobs are over in the country.

Ambode, who spoke at Lagos House in Ikeja when he hosted artists who performed at the One Lagos Fiesta (OLF), revealed the plans of his administration to use entertainment, tourism and arts among others to grow the Gross Domestic Product (GDP) and transform the state to emerge as the true hub of entertainment in Africa.

The governor said ,”This is a historic day in the annals of the entertainment industry in Nigeria. This has never happened before where you have a conglomeration of the big names in the entertainment industry including artists, producers, comedians and all that what I tried to do with the One Lagos Fiesta is to create some form of awareness that we are not yet where we ought to be. Project T.H.E.S.E which means Tourism, Hospitality, Entertainment, Sports for excellence.

“The only sets of people that can actually run the future of a global economy are those who are creative and innovative. So, the project THESE was all about using tourism, hospitality, Entertainment and arts and then sports to promote excellence and grow the GDP of Lagos.