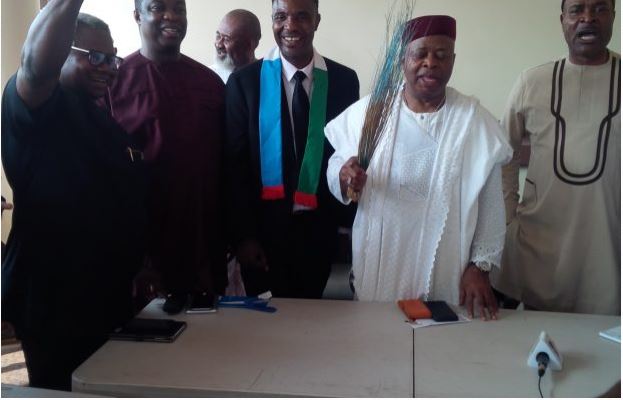 Nnamani who in 2016 denounced his membership of the Peoples Democratic Party, while speaking after receiving his new party membership card, declared the PDP as dead, unproductive and unprofitable.

He added that impunity and undemocratic practices killed the PDP, as he expressed joy that he has abandoned the sinking ship.