Sunday Oliseh began his reign in charge of Fortuna Sittard with a 1-0 away win to Achilles ’29. 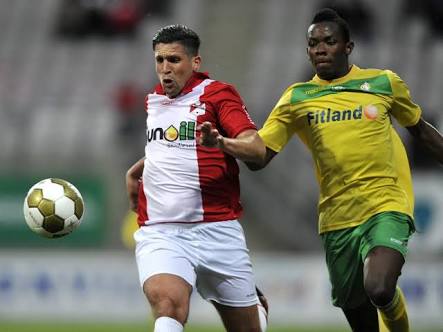 A 58 minutes strike from Gavin Vlijter, was enough to give the former Nigerian coach his first win in the Dutch second division and move them up to 17th on the 20 team table.

The victory was their first since the 14th of October 2016 when they defeated league leaders VVV Venlo 2-0, the win was also their first away win of the season after 20 games. 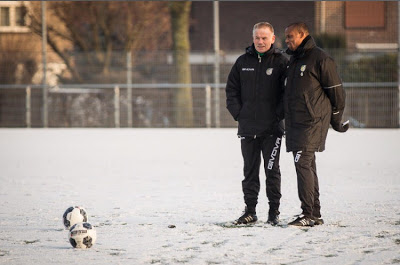 Since the start of the league Fortuna Sittard have only won six games, a poor run which put them in the relegation zone of the second division in Holland.