A German opposition lawmaker has been criticised for suggesting on Sunday that authorities could subsidise paid sex for patients requiring nursing care. 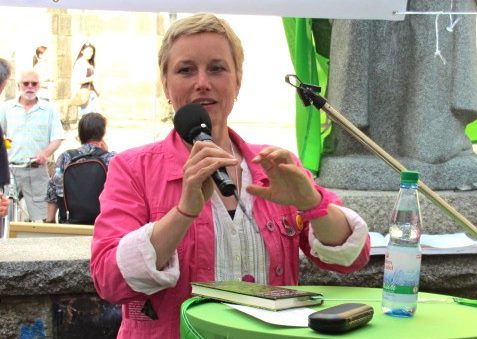 Prostitution has been legal in Germany since 2002 and the newspaper also wrote that Scharfenberg’s suggestion has its roots in a system based in the Netherlands, where applicants have to prove a medical need and show that they are otherwise unable to pay for a sex worker themselves.

Governing Social Democrats lawmaker Karl Lauterbach told Bild daily on Monday that the country did not “need paid prostitution in homes for the elderly, and certainly not on prescription,” Associated Press reports.