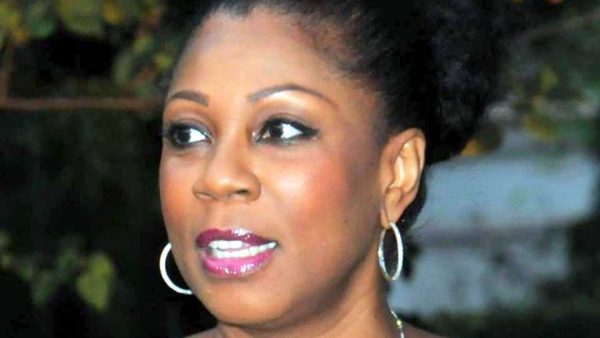 Ghanaian president-elect, Nana Akufo-Addo, has appointed Saratu Atta as a personal assistant as he ramps up activities ahead of his inauguration Saturday.

Ms. Atta, 53, is a former wife of Nigerian politician, Femi Fani-Kayode. She has served as an executive aide to Mr. Akufo-Addo since 2009, a statement on the president-elect’s website said Wednesday.

She is amongst the three women of a total 12 appointees so far named by Mr. Akufo-Addo, but the statement did not provide further details about her new role.

The two other women are Akosua Osei-Opare, Chief of Staff to the President, and Clara Tia, a presidential staffer.

A brief citation of Ms. Atta said that she is a graduate of the University of Warwick, UK, and holds a Bachelor of Arts degree in Politics and International Studies.

She worked as a Securities Trader at First Securities Discount House in Lagos, Nigeria from 1993 to 1997, and went on to establish her own security printing company in Lagos.

She is a member of the New Patriotic Party, one of the two major political parties in Ghana, and served as the party’s campaign secretary since 2008.

She married Mr. Fani-Kayode, Nigeria’s former Minister of Aviation, in 1987 and bore him a female child named Folake in the same year. They parted ways around 1989 when Mr. Fani-Kayode found a new wife, Yemisi Wada.