The High Court in Bangladesh has ordered doctors to write easy-to-read prescriptions in block letters or on computer and print them out.

The High Court has asked the government to issue a circular in this regard within 30 days.

The health secretary and Bangladesh Medical and Dental Council’s registrar will have to carry out the order. They will also have to inform the court about their progress within six weeks.

The High Court also issued a ruling asking as to why the doctors should not be directed to mention generic names of medicines in prescriptions.

The ruling has been issued to seven, including the health secretary and the director general of health service. The recipients are required to provide an answer within four weeks. 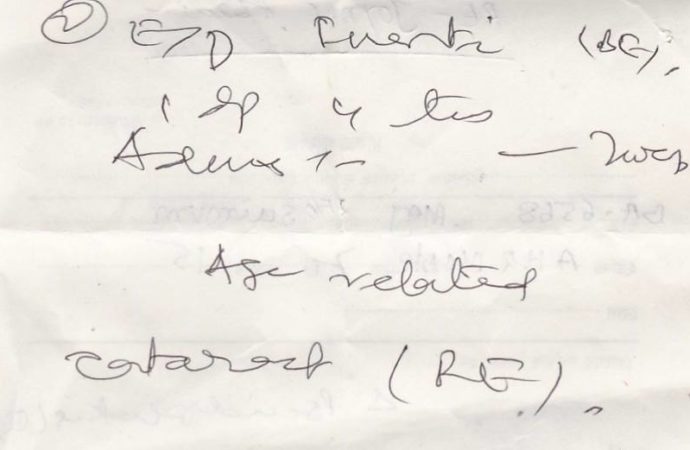 The Human Rights and Peace for Bangladesh (HRPB) moved the court with the writ petition on January 2, highlighting the difficulties faced by patients due to illegible prescriptions. A news article published in a Bangla daily in December 2015 was attached to the petition.

HRPB counsel Manzill Murshid said: “Sometimes even employees at drug stores fail to read prescriptions and give wrong medicines to the patients.”

The cited news article said some doctors specify medicines produced by particular companies. They write the brand names instead of the generic names, knowingly favouring certain companies. The news article also said there is a tacit understanding between these doctors and the pharmaceutical companies.

The practice leads to patients buying expensive medicines where cheaper alternatives are available, or buy less potent medicines instead of more effective drugs.