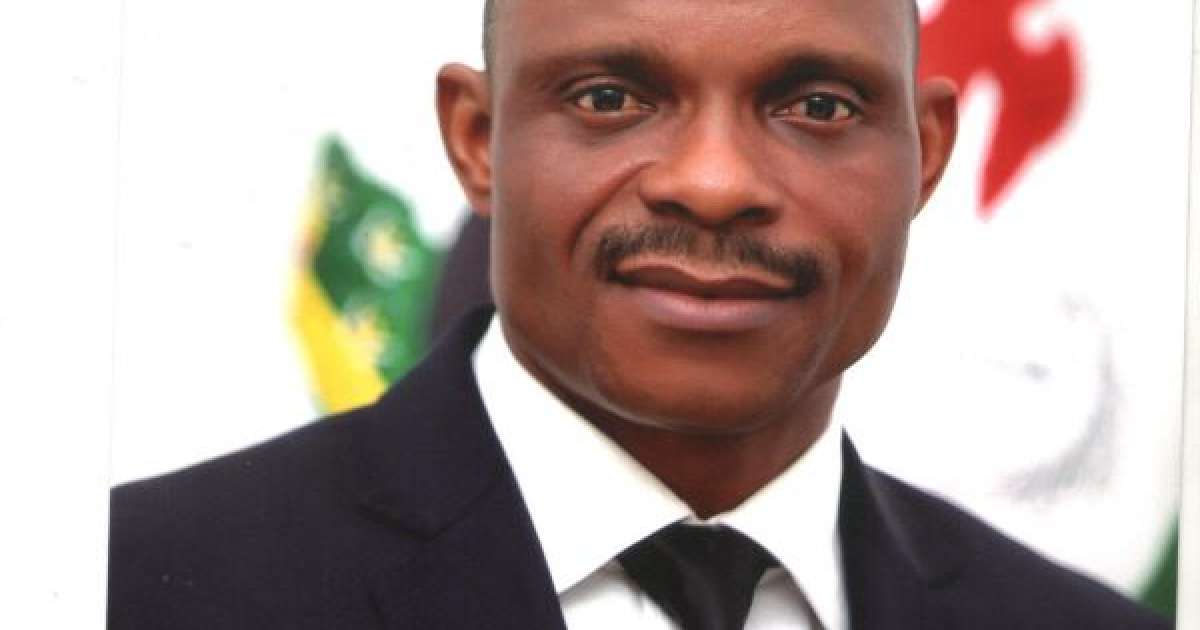 The impeached Speaker of the Abia State House of Assembly, Chief Martins Azubuike, has said his “uprightness” cost him the job.

Azubuike who made the disclosure on Sunday at a reception organised by his community, Umunneato-Ngwa, said he was impeached for refusing to consent to sharing of funds meant for projects.

“Instead I chose to deploy available funds to projects and not sharing it among members,” the former speaker was quoted as saying at the forum.

The reception was organised by Umunneato-Ngwa, a socio-cultural body.

The ex-speaker told the audience that he committed no impeachable offence but was removed because he did not accede to demands to share allocations to the House among the members.

Azubuike, highly revered by workers in the House of Assembly for his experience as a third-term legislator, listed the projects executed during his more than one year tenure as speaker.

“The projects included the completion of an office complex for the 24 legislators which was started in 2007.

“Other projects were the computerization of the operations and a website for the Assembly to enable members to track its activities from within and outside the complex,” he stated.

Azubuike said he also procured vehicles for members and two buses for committee assignments by members.