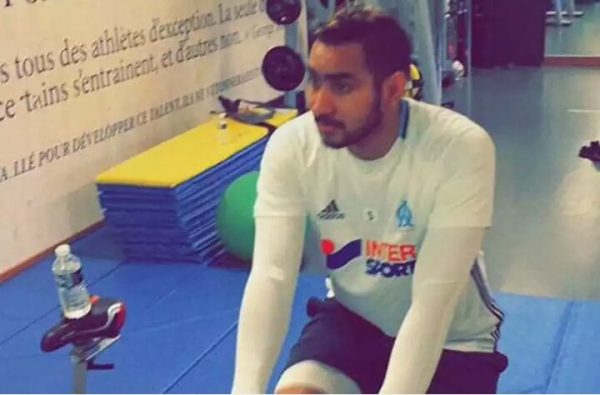 The French international travelled to France earlier today after he was given permission by the Hammers to complete his medical.
Before departing England, the playmaker took to Twitter to confirm the move. 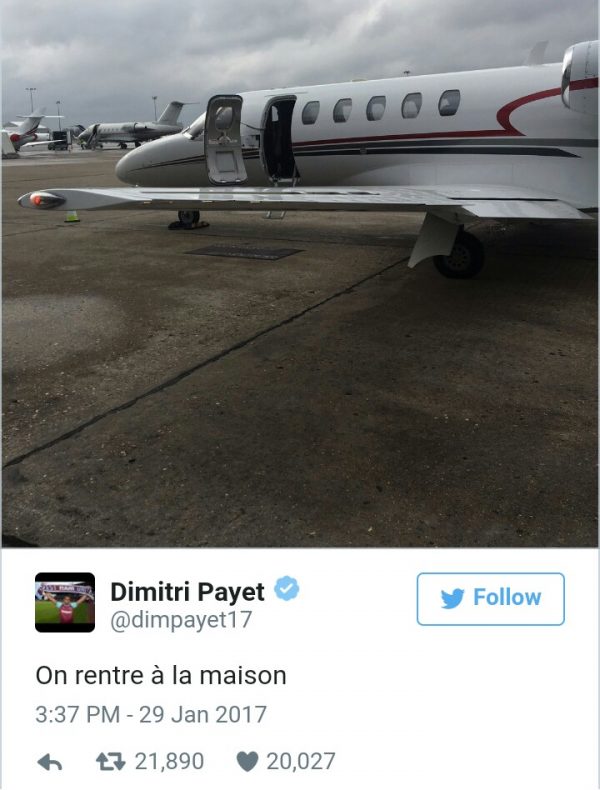 With the completion of his medical, the Frenchman is now expected to put pen to paper after his £25million move back to France is completed.
Before the move is confirmed, West Ham first want Payet – who has insisted his desire to leave is not about money – to prove as much by giving back a £1m bonus payment he was handed back in September, when he returned from the European Championship.
Should that happen, he could be presented as a Marseille player as quickly as tomorrow in France.