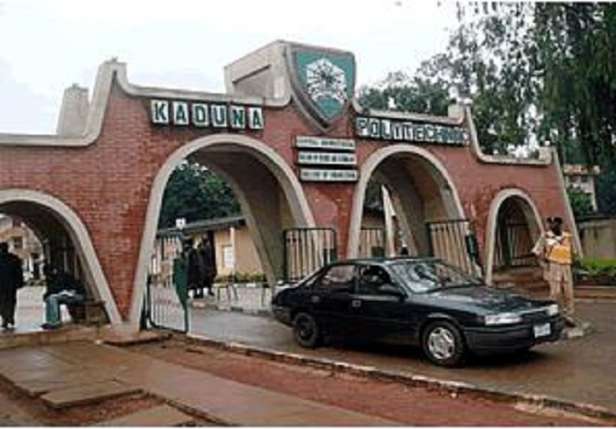 The Kaduna Polytechnic Chapter of Academic Staff Union of Polytechnics, ASUP, said on Monday that it would not participate in the warning strike ordered by the national executive council of the union.

Aliyu Ibrahim, the ASUP Chairman, told the News Agency of Nigeria in Kaduna that the chapter was not part of the decision to embark on the strike and had not received any communication on the matter.

“Ideally, the national executives should have invited all the chairmen of the chapters before arriving at that decision.

“I was not invited to any meeting and have not received any official letter on the planned warning strike,” he said.

Mr. Ibrahim advised student of the polytechnic to be in school, adding that all academic staff would be in class.

NAN report that ASUP President, Usman Dutse, had at a press conference in Abuja on January 25 ordered the suspension of academic and administrative exercise in all public polytechnics across the country between noon of January 30, 2017 and February 6 , 2017 .

According to him , the strike was necessary due to the failure of government to implement the NEEDS Assessment Report of July 2014, meant to address problem of decayed infrastructure in the institutions.

He also listed the non-removal of the entry dichotomy between HND and Degree, poor funding of polytechnics, victimization of union officials, and non release of check-off dues among others, as reasons for the industrial action.

Mr. Dutse said that the union had issued an ultimatum to the Federal Government on November 14 , 2016, to draw its attention to the issues affecting the sector without any response.

He said that the National Executive Committee of ASUP had given a directive to all public polytechnics to comply with the warning strike directive.