The female lecturer in the Department of Biological Sciences at the Federal University of Agriculture Makurdi, Christie Agbulu, kidnapped in Lokoja, the Kogi State capital, on November 26, 2016 has been found dead. 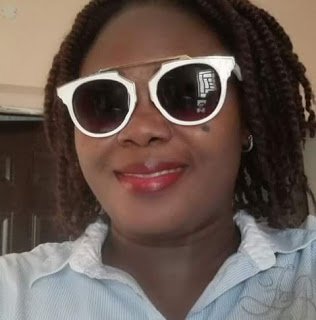 He said the corpse which was found in a decomposing state by security operatives had been handed over to the family for burial.

Anjembe prayed God to grant the family and university community fortitude to bear the loss.

The lecturer was kidnapped as soon as she arrived in Kogi state and the abductors used her phone to demand a ransom of N150, 000.

ASUU had in December expressed worry over the fate of its colleague and called on President Muhammadu Buhari to prevail on the police to ensure her release.

ASUU Chairman of the University, Bemgba Anjembe, who spoke then through Secretary of the union, Ishaq Eneji, stated that the union was dissatisfied that security agencies were yet to rescue Ms. Agbulu.