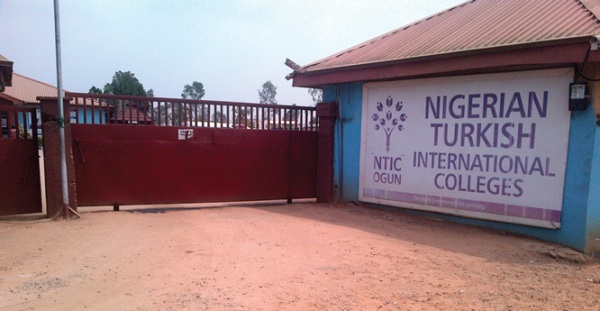 They were released at about 8:45pm on Tuesday and have been reunited with their families,The Nation reported. The kidnapping in the school, formerly known as Nigerian Turkish International College stirred national concerns.

They regained their freedom hours after the Police AIG in the zone promised that they would be freed within 24 hours.

The new Assistant Inspector General of Police AIG , Zone 2, Kayode Aderanti gave the assurance while speaking with newsmen shortly after his visit to former President Olusegun Obasanjo at his hill top residence in Abeokuta.

The AIG said that he spoke with the leader of the search team shortly before his visit and that he got a positive response from him.

He denied rumours that the families of the victims had been paying ransom, insisting that “no ransom has been paid.’’

Aderanti commended the state’s Commissioner of Police, Ahmed Iliyasu, for putting in place an effective security system in the state.