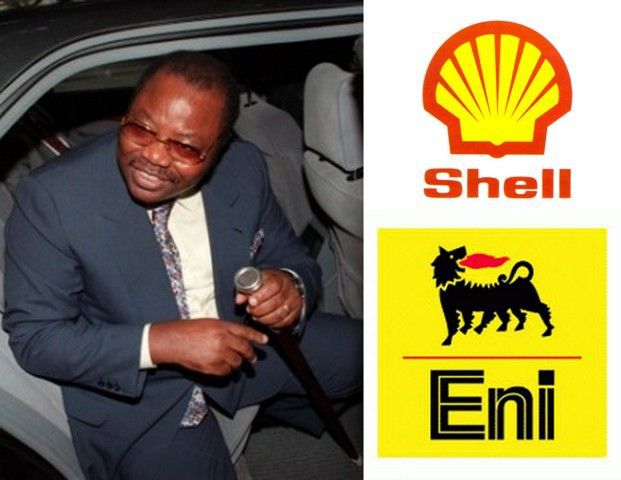 The Federal High Court sitting in Abuja on Thursday granted interim ownership of the controversial Oil Prospecting License (OPL 245) to the Federal Government, pending the conclusion of investigation and prosecution of oil giants involved in the $1.2billion Malabu oil bloc fraud by the Economic and Financial Crimes Commission.

The presiding judge, Justice John Tsoho, gave the order following the suit filed by the EFCC.

The court directed FG to take possession of the disputed oil bloc pending the conclusion of investigation and prosecution of Shell Nigeria Ultra Deep Ltd, Shell Nigeria Exploration and Production Company Ltd, Nigeria Agip Exploration Ltd, Malabu Oil and Gas Ltd and other individuals named in connection with acts of conspiracy, bribery, official corruption and money laundering. It specifically ordered the Department of Petroleum Resources to manage OPL 245 on behalf of the federal government.

Considered the largest oil bloc in Africa, the OPL 245, has been a subject of investigations in at least five different countries.

According to a report by PREMIUM TIMES,  Shell and Eni, in 2011 paid about $1.1 billion into a Nigerian government account in London to take control of the oil block.

Over 70 per cent of the money was subsequently transferred in controversial circumstances into Malabu accounts controlled by a former petroleum minister, Dan Etete.

Mr. Etete transferred over half of what he got into accounts of phoney companies controlled by Aliyu Abubakar, a man wanted for fraud in Italy and whom the EFCC already charged for fraud.

Mr. Abubakar is believed to be a front for several top officials of the Goodluck Jonathan administration including Mr. Jonathan and his attorney general, Bello Adoke.

However, both Mr Jonathan and Adoke have denied their involvement in the deal.