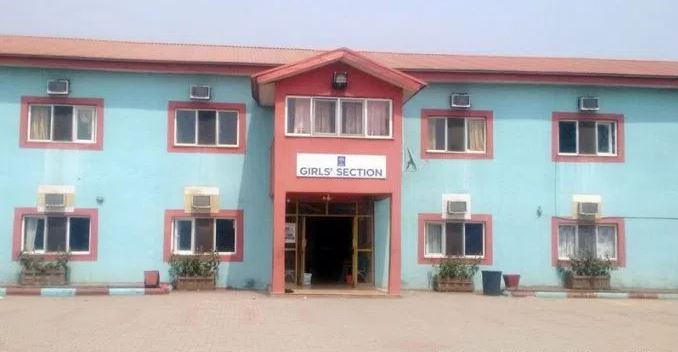 The Nigerian Navy on Wednesday said it would collaborate with the police to the rescue the abducted persons of the Nigerian Turkish International College, Isheri, Ogun State.

This followed the call for help by the police to the military.

The Chief of Naval Staff (CNS), Vice Adm. Ibok Ette-Ibas, announced this at the inauguration of Senior Rates Mess in Apapa, Lagos.

The CNS said the navy would rise to the occasion.

Five female students and three members of staff of Nigerian Turkish International College (NTIC), Ogun State, were kidnapped from  the school on Jan. 13.

The police said they had located the whereabouts of the kidnappers and their victims, but were experiencing difficulties in accessing the area due to the difficult terrain.

“The incident that happened is very unfortunate and the armed forces and the navy in particular, have always been very handy to support whenever issues like this occur and we explore whatever options are available.

“The navy has in the past aided the police and its sister services in arresting and containing the menace of kidnappers in that area.”

On the Niger Delta crisis, the CNS said the navy would not down its weapons even as the Federal Government was still exploring dialogue with the militants.

“But for us in the military, we are taught just one thing- to bring force to bear wherever called upon to achieve our political master’s will.

“We have been doing that and we will continue to do that.

“We train our men to ensure that when called up, we do what will ensure peace and unity for the nation”, he said.

He said his administration was committed to shelter related medical service infrastructure and general welfare of personnel.

“The philosophy at the foreground of this happy event is packaged in my Strategic Directive 2015, promulgated at my resumption of office.

“It clearly acknowledges that adequate motivating and inspiring inputs are indispensable to the attainment of the NN operational goals.

“There has been massive overhaul of navy personnel support structure, through repositioned professional training and in- service education, fleet recapitalisation, reactivation and platforms operational sustenance.

He also mentioned “responsive medical cover and the unprecedented boost to recreational infrastructure, as exemplified by this immediate finished product before us.”