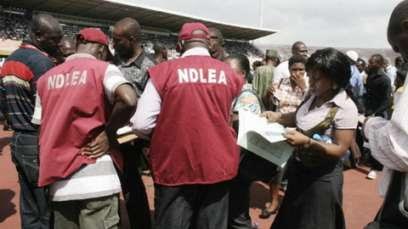 Operatives of the National Drug Law Enforcement Agency (NDLEA) attached to the Nnamdi Azikiwe International Airport, Abuja intercepted parcels of cocaine worth £3.8 million (N147 billion) and weighing 9.15kg concealed in a shipment of shoes aboard a Turkish airline flight.

The discovery, according to reports was made after thoroughly searching inside soles of shoes during inward screening of passengers on the flight

The Chairman of the NDLEA, Colonel Muhammad Abdallah, disclosed this while speaking with newsmen in Abuja on Monday as he described the feat as one of the benefits of training his officials have been subjected to in recent times.

“The seizure is a validation of enhanced capacity of officers due to series of training programmes carried out by the agency. The training covering investigation, raid operations as well as prosecution was conducted with the assistance of the United States government, European Union (EU) and United Nations Office on Drugs and Crime (UNODC). This is just a tip of the iceberg because as the benefits of these training begin to manifest, more drugs shall be detected and cartels dislodged in the days ahead,” Abdallah said.

The NDLEA boss while explaining further said that the huge profit derived from drug trafficking has made it a top priority for drug cartels to be financially incapacitated. 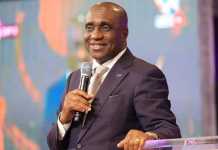 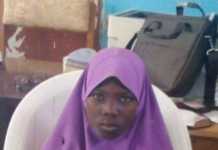 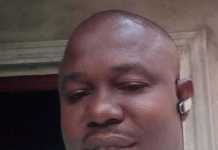