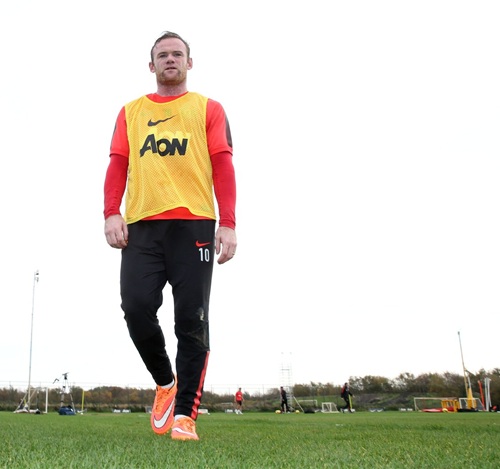 The striker’s record breaker is a nailed-on certainty, as he has the rest of the season to score a single goal, and Nike are ready for it.

The sportswear giants have already designed a new pair of boots to commemorate the landmark achievement, but images of said footwear were accidentally leaked. Footy Headlines somehow got to them, and have announced that the striker will wear the new limited-edition Nike Hypervenom Phantom WR250 boots after he scores his next goal. 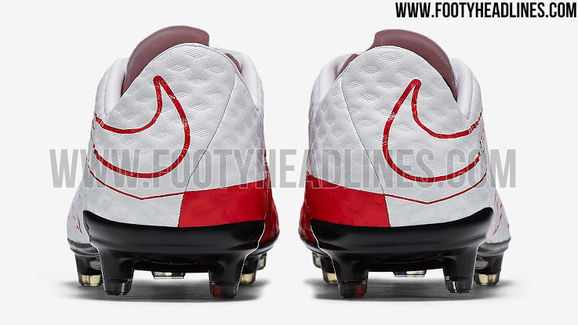 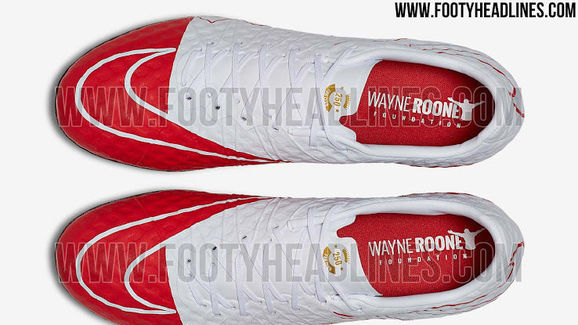 Rooney could possibly eclipse the record during the Red Devils’ visit to the Britannia Stadium on Saturday. Mark Hughes’ Stoke City side will try their best to prevent that, however.