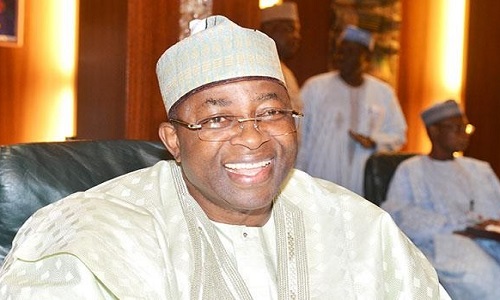 The Bauchi State Government on Monday declared that it has no money to give to the State Independent Electoral Commission to conduct local council elections.

The government said that, though the local concil polls was important, it has been unable to raise about N2 billion required for the election.

Alhaji Abdullahi Idrees, the state Commissioner for Information and Tourism made the declaration in an interview with our correspondent in Bauchi on Monday.

“We are ready to do the election because this a democratically elected government and we respect people that are duly elected.

“We are not saying that it is not important, it is very, very important, but there is paucity of fund and we don’t have the fund for now to sponsor the local government election.

“But I want to tell you that the governor is ready to conduct local government election.

“The proposal runs into over N2 billion to conduct one single election. It is not much though, because you have to produce ballot papers, do delineation, collation and training of staff.

“Our hope and desire is that when funds are available, the local government elections will be conducted in Bauchi state,” Idrees said.