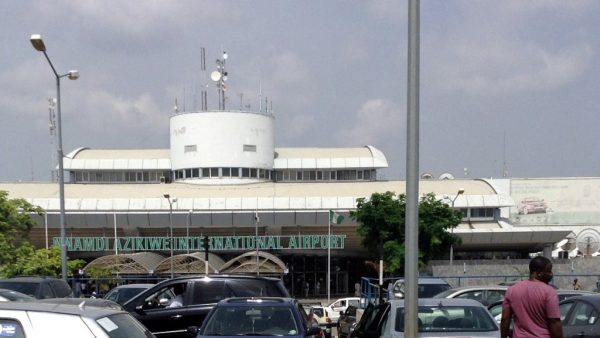 Nigerian airlines have told the federal government that there is no need to close the Abuja airport to conduct repairs on its runway.

The Chairman of Airline Operators of Nigeria, Noggie Meggison, said though his members would support any decision taken by the federal government, such closure as announced was unnecessary.

The Federal Government had announced that the airport would be closed from March 8 for six weeks to enable repairs on the only runway.

Mr. Meggison, however, said the repairs could be carried out at night while flights are allowed to operate during the day.

He said the operators were of the opinion that repairs of the runway could be carried out between 6 p.m. and 6 a.m. while flight operations could take place during the day.

The airline chief said Gatwick airport in the UK, which like Abuja airport has only one runway, did not shut down when repairs were carried out on its runway. This is despite that Gatwick has more than 10 times the volume of air traffic that the Abuja airport has, he said.

Mr. Meggison spoke at a stakeholder’s forum in Abuja organised by the Minister of State, Aviation, Hadi Sirika.

The chairman, who commended the minister for his forthrightness in piloting the affairs in the sector, said there had been a lot of actions by Mr. Sirika in the sector since he assumed office.

He urged the government to explore possibility of carrying out the repairs on the runway at night while flights would be operating in the day time, saying his association was in total support of the rehabilitation of the Abuja airport runway which he said had become a safety concern.

Mr. Joseph also suggested that February to March could have been the ideal time for the closure to beat onset of rainfall.

The Deputy British High Commissioner, Harriet Thompson, express readiness to support the government throughout the period of the closure.

She debunked the insinuations that the government of Britain might close down its embassy in Abuja, saying the country would stand by Nigeria at all times.

The Representative of Governor Nasir El-Rufai of Kaduna State, Gambo Hamza, assured of the state government’s readiness to ensure smooth operations during the period.

He said that the government had begun cleaning up of the airport, adding that adequate security arrangement had been put in place.

The current arrangement by the Nigerian government during the repairs is that airlines would land at the Kaduna airport and passengers would be transported in secure buses from Kaduna to Abuja.