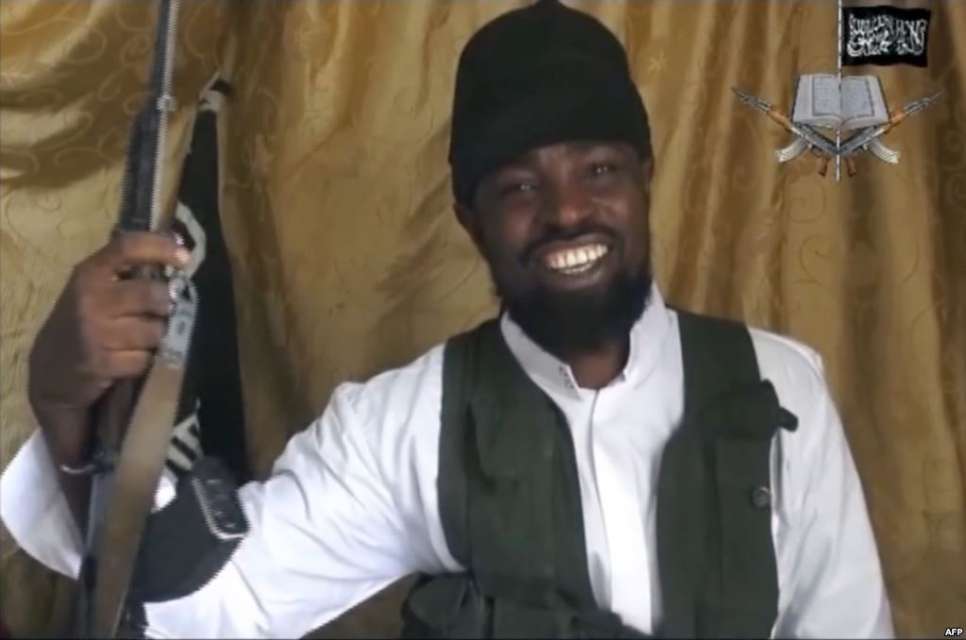 The Alagua of Agbeyangi Community in Ilorin East Local Government Area of Kwara State, Alhaji Aliyu Baba, has refuted the reports of influx of Boko Haram into the area.

The community leader stated this on Sunday in Ilorin, the state capital saying the reports in the media were mere rumour and absolutely false.

There had been reports of suspected Boko Haram belongings found in the community. But, Baba stated that the purported items belong to some Fulani herdsmen migrating from the North and awaiting screening before they could be allowed into the community.

Advertisement
According to him, it is a tradition in the community that herdsmen, migrating into the area, are subjected to screening before they are admitted.

He said that the Police were aware of the development and were also involved in the screening because of the state of insecurity in the country.

The traditional ruler also explained that stakeholders have met on the issue and have ordered the herdsmen to pack the items, and they had complied.

The statement urged journalists to always cross-check their facts before going to press to avoid misinformation that could trigger anxiety in society.

Baba allayed the fear of anybody coming into the community, assuring them of their safety.