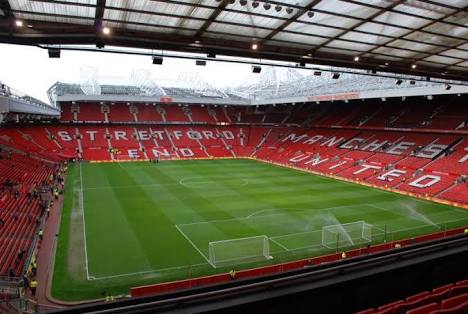 According to Daily Mail, extensive work has already been carried out on the famous stadium in the Premier League era, and now, there are further plans to push the capacity up to 88,000.
Only Wembley Stadium, with a capacity of 90,000, is currently bigger in England, while an increase to 88,000 would see Old Trafford become second only to Barcelona’s iconic Camp Nou in terms of all club stadiums across Europe. 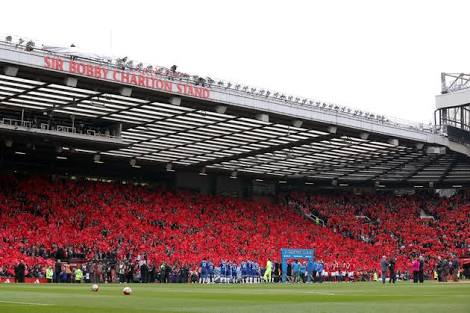 It is suggested that work would begin by adding 7,500 seats to the Sir Bobby Charlton Stand on the south side of the stadium, currently the smallest of the four stands. Further work could then be carried out to fill in the quadrants in the two corners of the stand.
Source: Ninetyminutessport