We earlier reported that Everton Football Club have signed 19-year-old Ademola Lookman for an initial £7.5 million from Charlton. 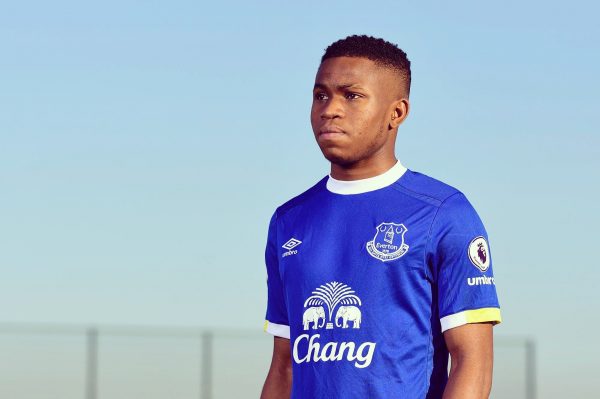 The winger, who made 49 appearances for Charlton after coming through the club’s youth set-up, signed a four-and-a-half-year contract which will keep him at Goodison Park until the summer of 2021.

See photos from his unveiling below. 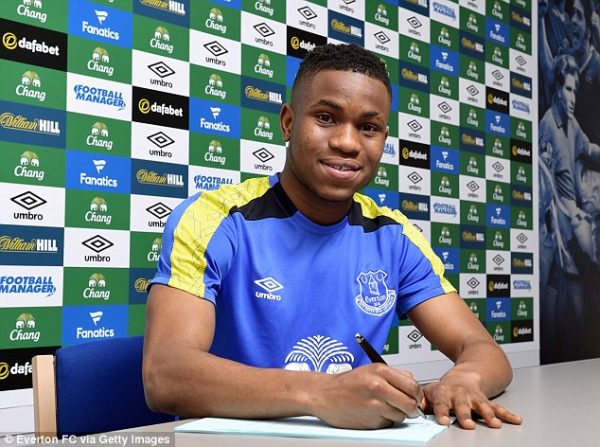 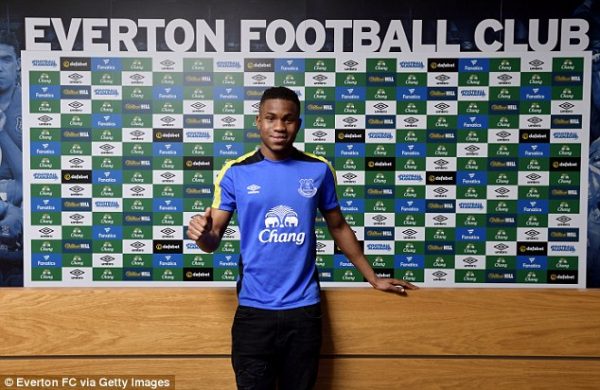 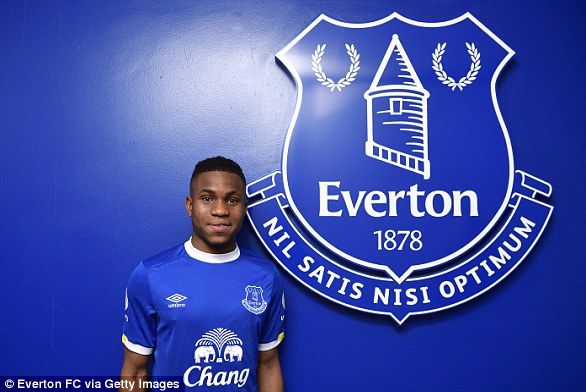 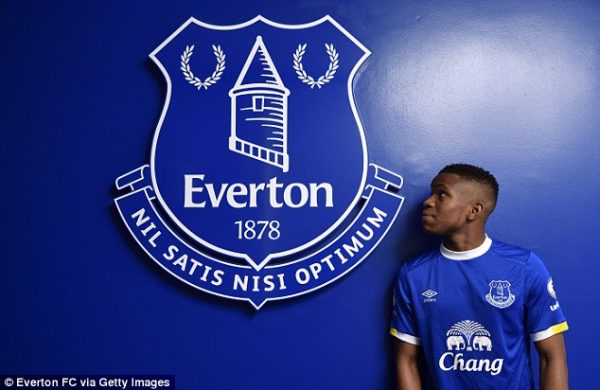 Also, watch his first interview as an Everton Player below!