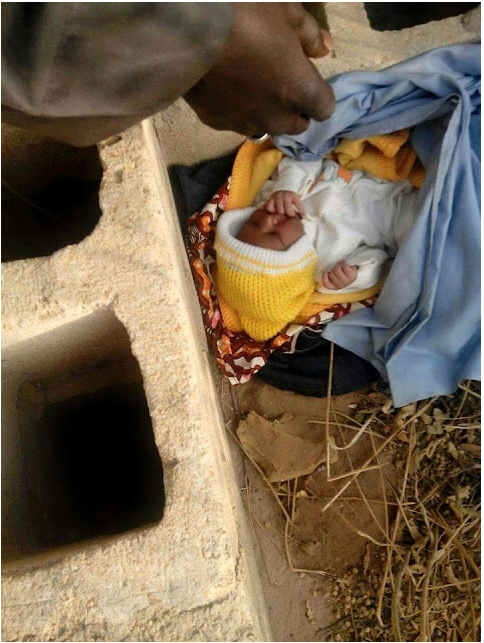 The residents of Machina area of Jigawa State got the shock of their lives on Thursday, when they discovered a 3-month-old baby abandoned at an uncompleted building near a graveyard.

According to sources who spoke with our correspondent, the attention of passersby were drawn to the cry of a baby at about 6:30 pm, to which they immediately alerted the nearest Police station.

The Police swooped in and took the child to the hospital for treatment,  a resident who spoke in the condition of anonymity said. 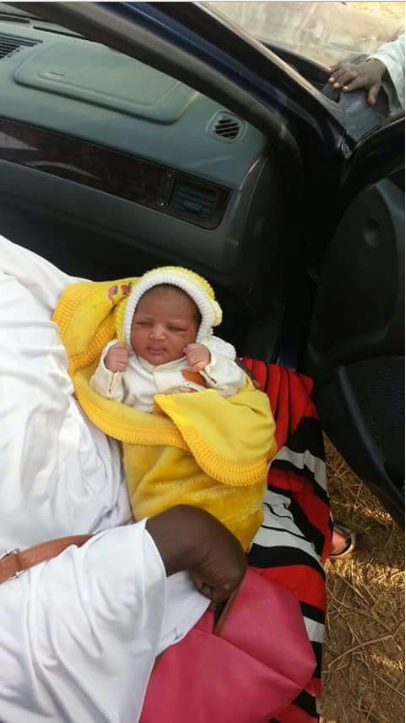 Confirming the incident, the Police Spokesperson in the State, Mr. Abdul Jinjiri, said the Police was alerted by passersby who discovered the baby in the uncompleted building.
“I can confirm to you that there was prompt intervention from concerned Nigerians and the baby is currently doing well and healthy,” Jinjiri said.

“She is presently in custody of the National Commission, Hizba Teachers hospital.”

Jinjirin however, stated further that the Police have been looking for the mother to come and explain why she abandoned her baby.

He said he doesn’t understand why a mother would abandon her baby saying there’s no reason for her to do so.