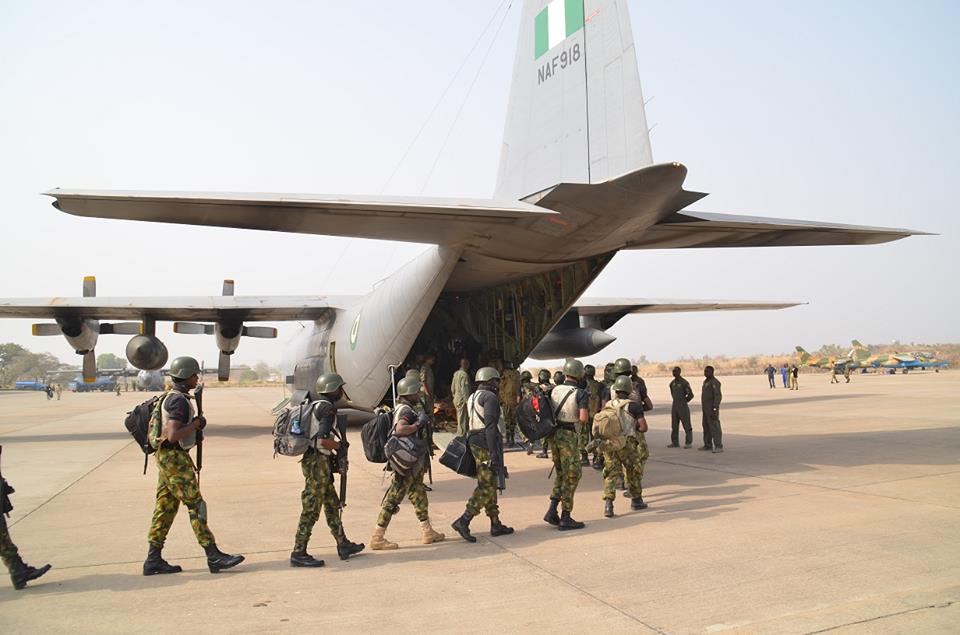 The Nigerian Air Force (NAF) has deployed to Senegal as part of Nigerian contingent of Economic Community of West African States Military Intervention in Gambia (ECOMIG) – a standby force tasked by ECOWAS Heads of State to enforce the December 1, 2016 election mandate in the The Gambia.

The NAF today moved a contingent of 200 men and air assets comprising fighter jets, transport aircraft, Light Utility Helicopter as well as Intelligence, Surveillance and Reconnaissance aircraft to Dakar from where it is expected to operate into Gambia. The deployment is also to forestall hostilities or breakdown of law and order that may result from the current political impasse in The Gambia.

Addressing the contingent before departure, the Chief of the Air Staff, Air Marshal Sadique Baba Abubakar urged the troops to maintain discipline and be professional in their conduct. Reminding them to be good ambassadors of Nigeria, the CAS stated that no act of indiscipline by the contingent would be tolerated. The contingent, led by Air Cadre Tajudeen Yusuf, was airlifted this morning from 117 Air Combat Training Group Kainji. Other troop contributing countries include Senegal, Ghana and countries within the sub-region. 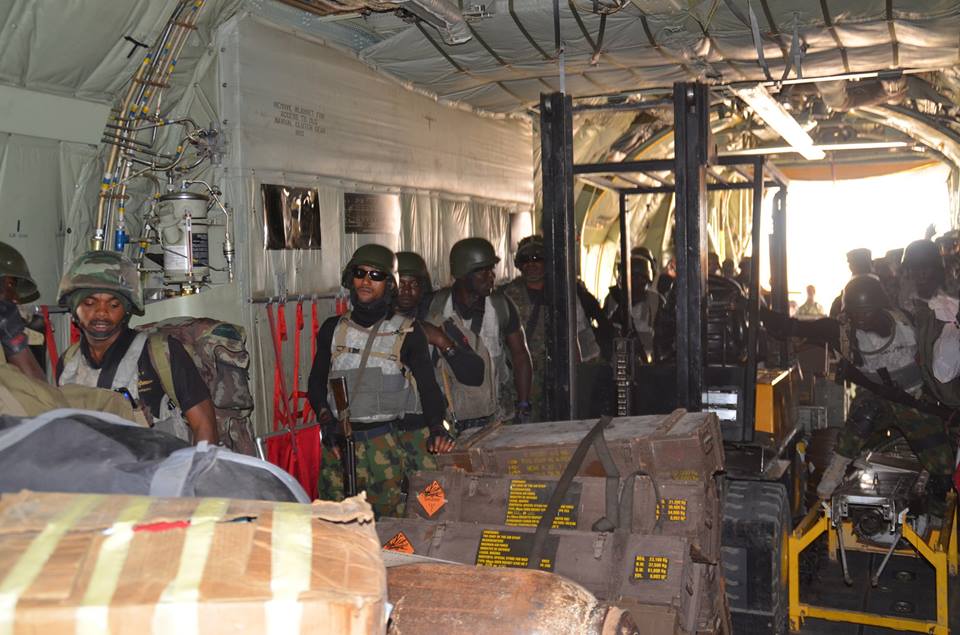 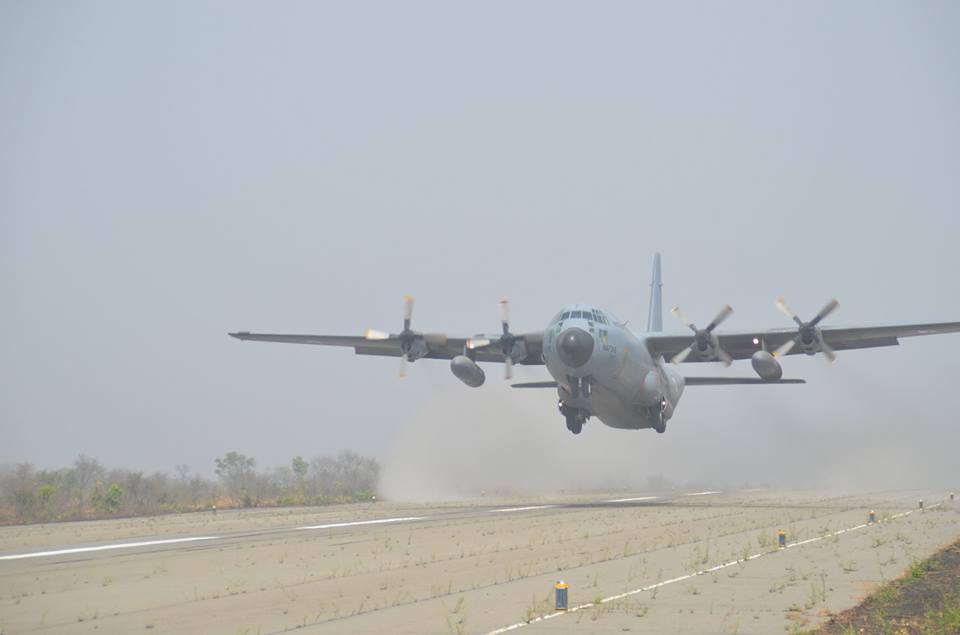 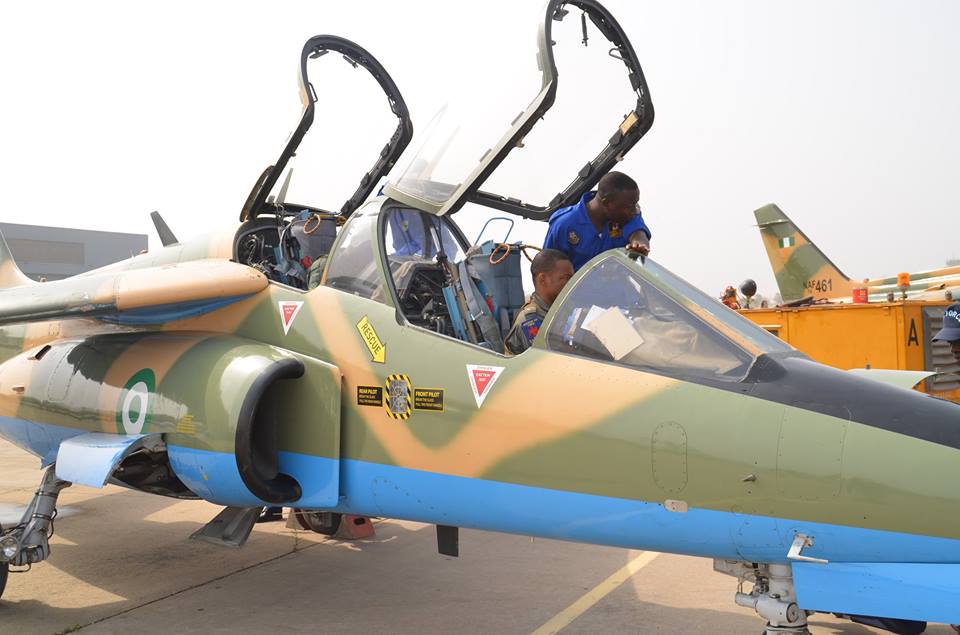 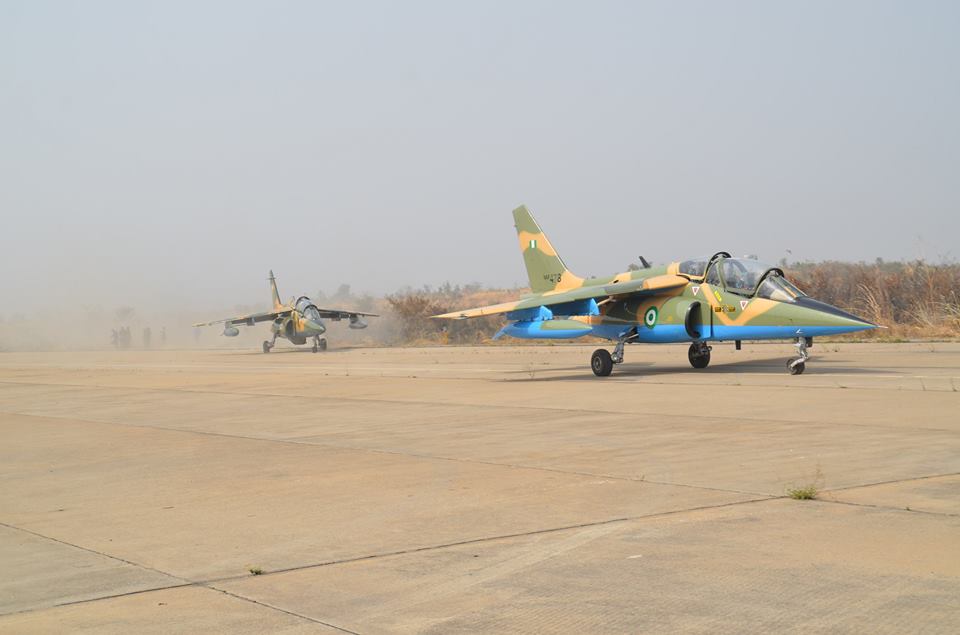 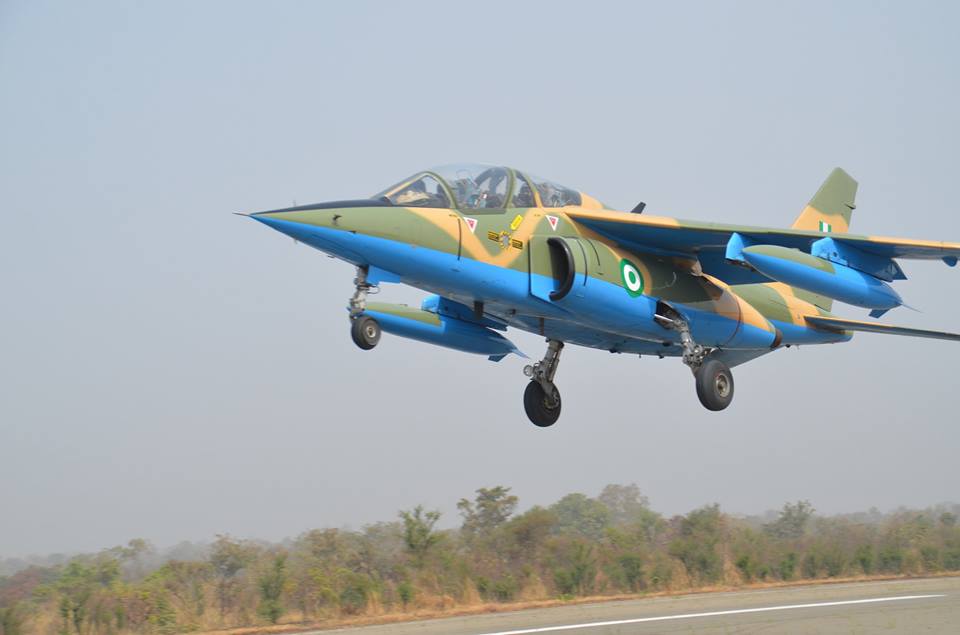 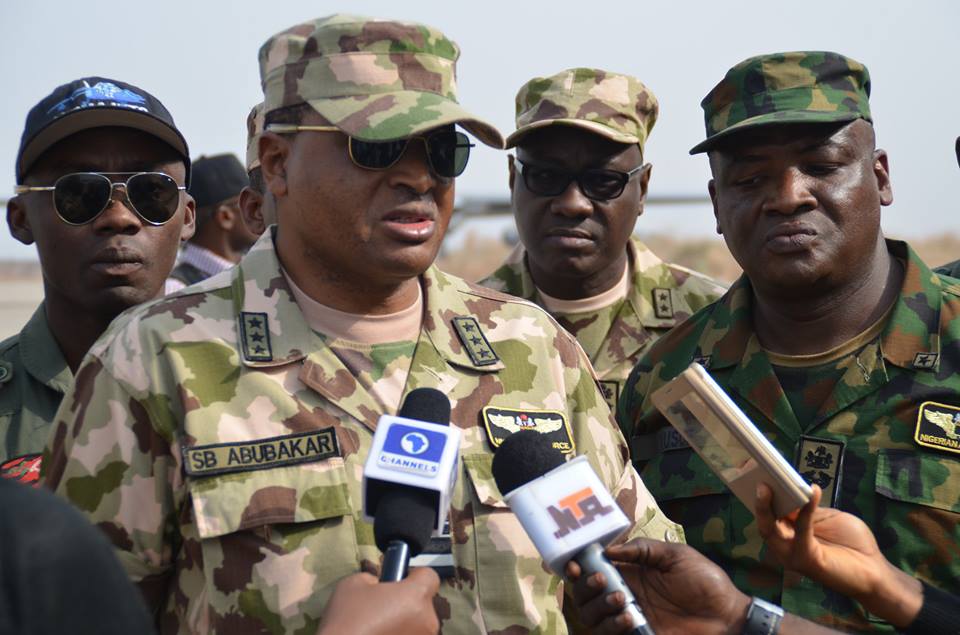 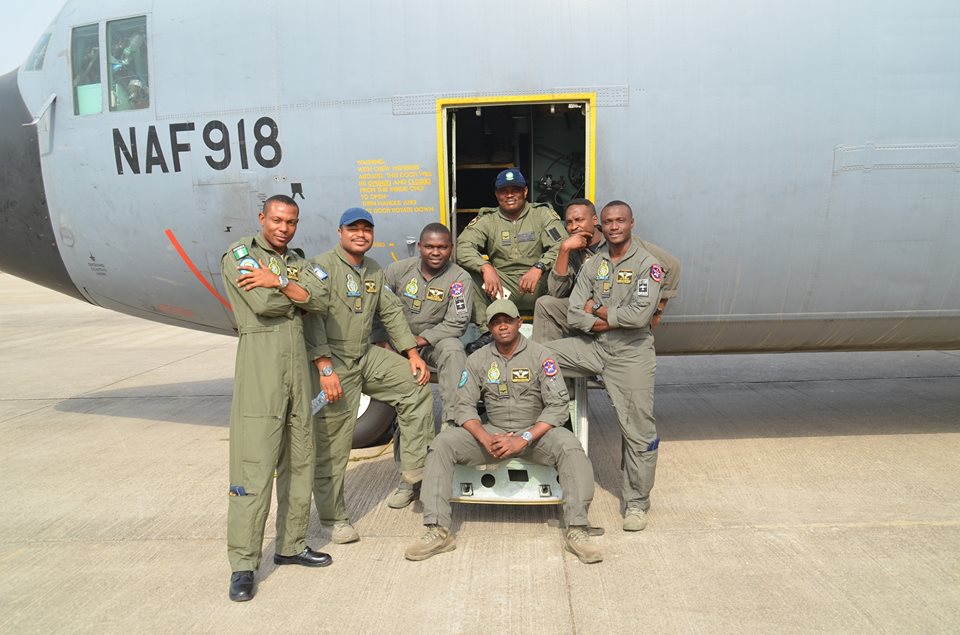 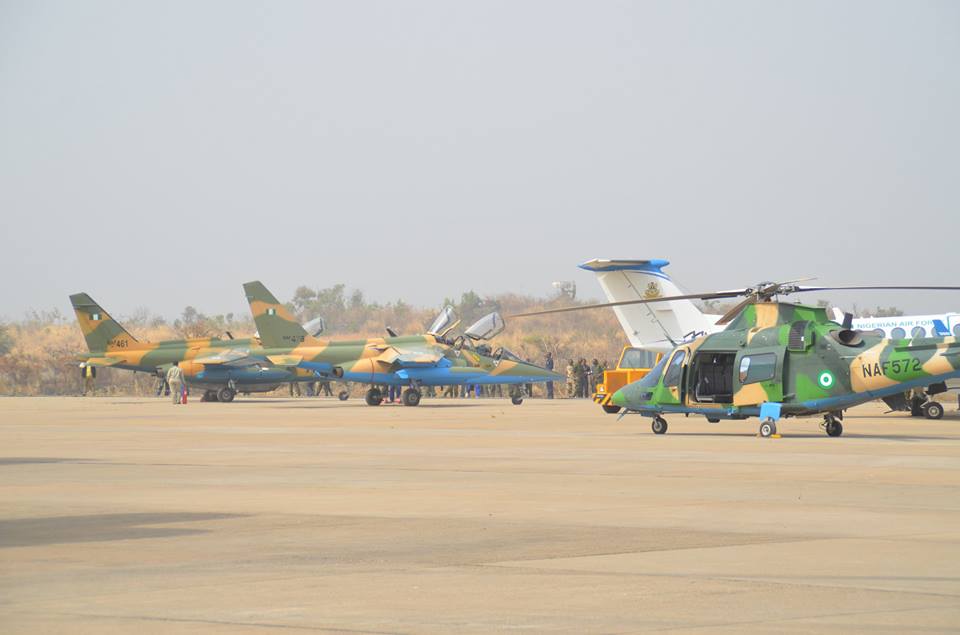