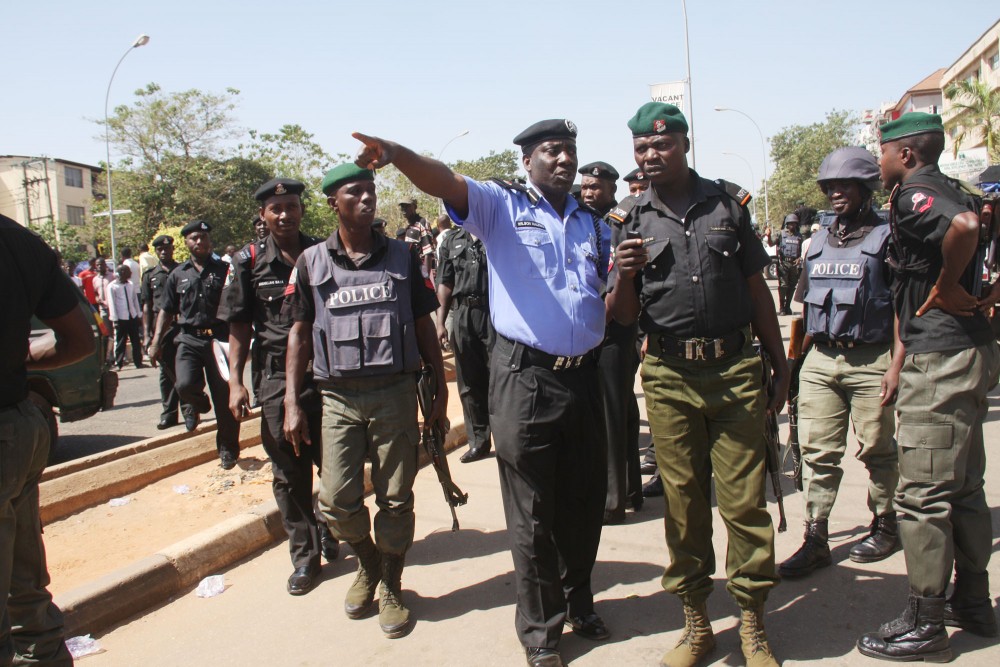 The Taraba State Police Command on Sunday confirmed the arrest of an armed immigration personnel by a local vigilance group.

The spokesman of the police command, David Misal, said that the suspect, Mahmood Idris, broke into a place of worship and destroyed some properties.

Mr. Misal explained that Mr. Idris, who sustained injuries during the incident, was receiving treatment at the Federal Medical Centre, Jalingo.

According to him, police preliminary investigation revealed that the suspect signed and collected the rifle on Saturday while on duty, only for him to engage in the dastardly act.

Mr. Misal added that Idris was suffering from mental illness, “but that is subject to medical examination”.

He appealed to members of the public to disregard the rumour making the rounds that a cleric was hurt in the attack, stressing that nobody was injured except the attacker.

The Director of Security of the place of worship, Ahmed Mohammed, had earlier told journalists in Jalingo that the suspect was nabbed at 2 a.m. on Sunday after two members of his syndicate had fled.

He said the fearless guard on duty with the help of some local vigilance group members overpowered the attacker before he could utilise the AK47 rifle in his possession.

Mr. Mohammed said the man was later handed over to the police for interrogation.