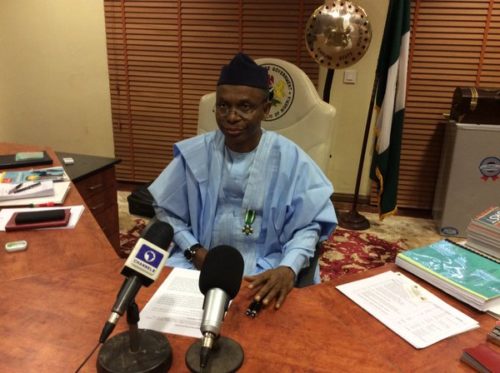 The Kaduna State Police Command on Sunday confirmed that gunmen attacked Zankan village, a Fulani settlement in Kaura Local Government of the state.

The State Police Public Relations Officer, Mr. Aliyu Usman, told reporters that the incident occurred at about 8.30 p.m. on Saturday.

He said that one person was killed and five others injured in the attack.

“The dead and the injured persons have been taken to the nearest medical centre in Ganawuri town, Plateau State,” Usman said.

He, however, said that investigation into the incident had commenced.

“We are trailing the suspects behind the attack, but so far, no arrest has been made.

“We are, however, optimistic that the additional police operatives deployed in the area will fish out the culprits very soon,” he said.

The spokesman reiterated the commitment of the command to secure citizens and property in the state, saying “we will not allow lawlessness to thrive.”

He appealed to the public to always assist security agencies in the state with useful information to enable them to take proactive measures.

Governor Nasiru El-Rufai of Kaduna State had warned that all those found culpable in the killing of innocent people in the recent crisis in Southern Kaduna will be prosecuted.

He described violent incidents as unfortunate and condemnable.

He said the biggest assignment was for the citizens to unite and should do their best to see that they have peace and unity, which is prerequisite for progress and development.

“Besides security challenges, we are faced with poor infrastructure, poor social amenities, poor schools, bad roads, lack of power and potable water and that is what this government is working to provide for the people.

We have cut down the gains and monetary profits people get in government just to be able to provide democratic dividends to the people. In your domains, you can see on-going projects at various stages of completion.

“We are also committed to demonstrating fairness and equity in the way we execute projects all over the state. I and my deputy and all those who work under this administration, have taken oaths with either the Quran or the Bible that we will be fair and just in our affairs. I am giving you my promise that we will be guided by this oath in all our dealings.”

He said the government had adopted measures to tackle the persistent crises in the area.