A snake on a plane led to the cancellation of a flight from Muscat, Oman to Dubai, UAE on Sunday. 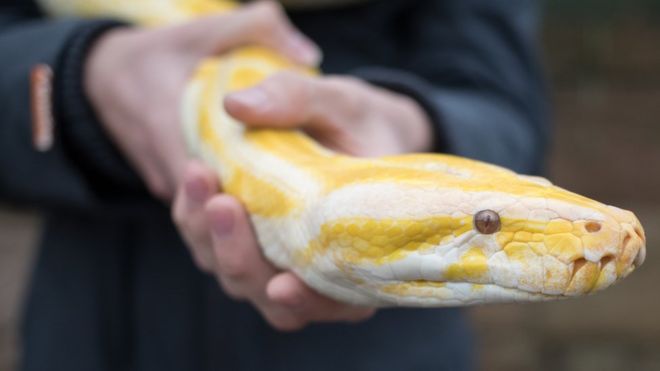 “Emirates can confirm that flight EK0863 from Muscat to Dubai on 8 January 2017, was cancelled due to a detection of a snake in the cargo hold prior to passengers boarding,” an airline spokesperson said.

“Engineering and cleaning teams are working to clear the aircraft to re-enter service. We apologise for the inconvenience caused.”

As soon as the news hit, social media users were quick to make references to the 2006 action thriller Snakes on a Plane.

In November last year, a metre-long snake was found aboard a Mexican airliner flying from Torreon to Mexico City.

The snake has since been retrieved and the aircraft as re-entered service, Emirates said on Monday afternoon.