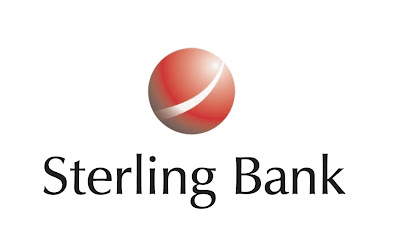 There has been reports of fire outbreak at the Sterling Bank branch in Oke-Ilewo area of Abeokuta, the Ogun State capital.

According to reports, the cause of the fire is unknown but eyewitnesses said customers could be seen frantically rushing out of the bank via the emergency exit.

Meanwhile, officials of the Fire Services are already on the scene and has since cordoned off the area while also battling the to put out the fire before it causes further damage to other adjoining buildings in the area.