A town in the Asian country of Taiwan hosted a funeral for their popular local councillor which involved a street parade featuring a marching band and 50 pole dancers gyrating on the top of Jeeps.

Each of the Jeeps in Tung Hsiang’s funeral procession on Tuesday was equipped with a vertical pole, and a woman to dance around it. 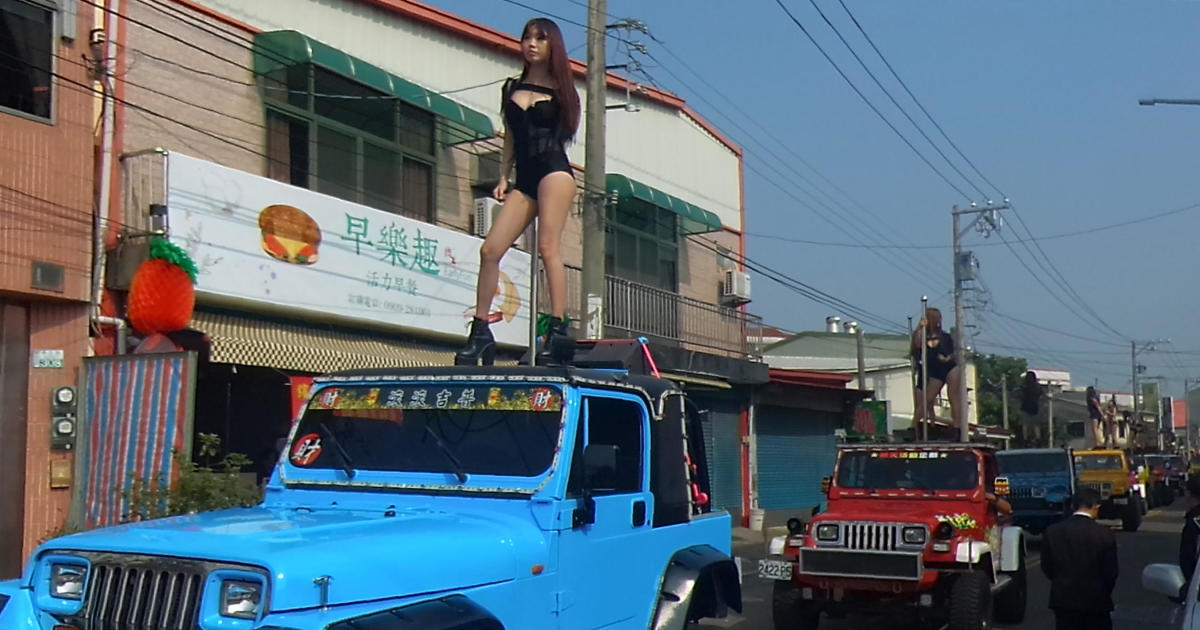 According to the BBC while quoting local media, Hsiang’s family said they wanted to honour the politician who had always enjoyed “having a lively fun time.”

The parade drew not only crowds into the streets, but huge attention on Chinese social media, where videos of the procession have been widely circulated.

The Chinese government has tried to discourage the practice, given the widespread publicity such stunts can attract – particularly when the deceased was a public figure.

But from the social media reaction reported by the BBC, it seems most Chinese were simply impressed with the display in the tiny neighboring nation.

“Now this is what I call a funeral!” wrote one user of China’s version of Twitter, known as Weibo.

The BBC notes that, according to experts, the tradition of funeral pole dancers likely grew out of the older and more staid tradition of women being hired to wail as paid mourners at funerals in Asia.