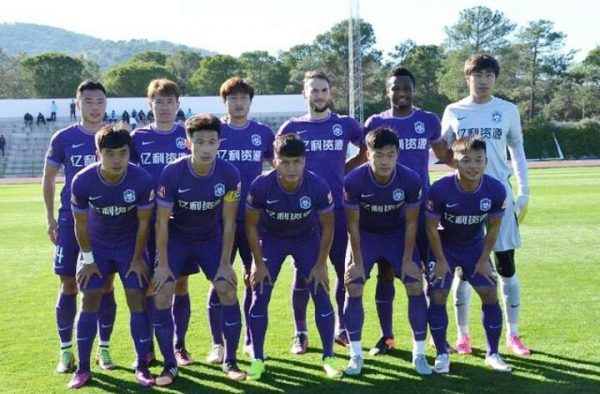 The 29-year-old, who left Chelsea FC after agreeing to a £140,000-a-week deal with the Chinese Super League club is enjoying every minute with his new teammates.

Aside the big money he will earn, the club has handed the Nigerian international the captain band. 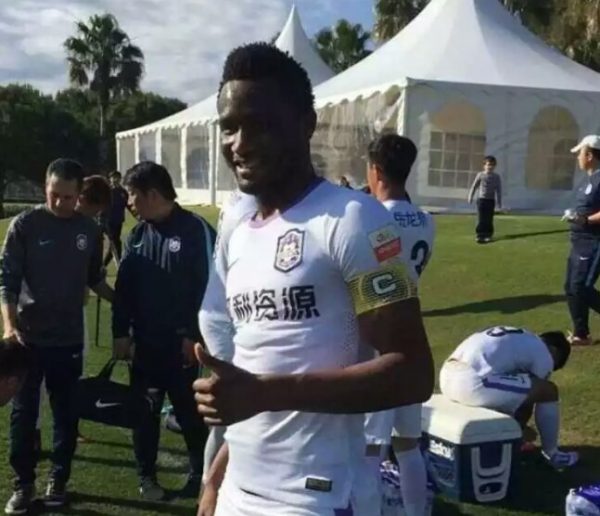 Tianjin also retired their number 12 jersey, the number that Mikel wore throughout his stay in Chelsea. 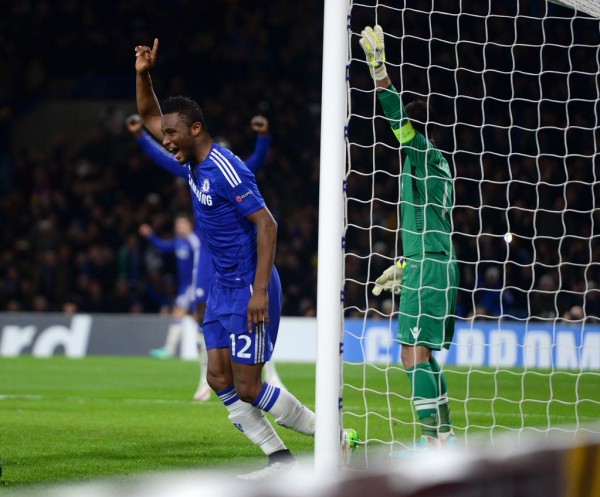 The club’s coach, Jaime Pacheco then handed the Nigerian international the Number 10 jersey ahead of the new season, which starts soon.

In addition, Mikel will not be reliving his Chelsea role as a defensive midfielder, as he’s been made an attacking midfielder in the club.

With these privileges, one can rightly say that the ball is now in Mikel’s court to take the club to greater heights.