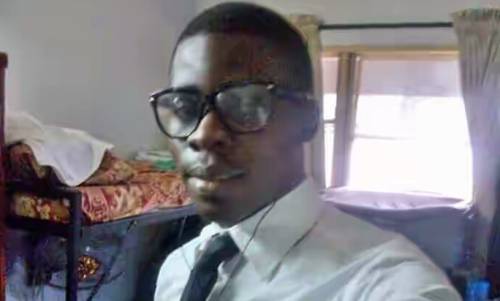 The Ondo State Police Command have arrested a student of the University of Lagos, UNILAG, Olusoji Thompson Olumekun, for allegedly hacking his father, Mr Clifford Olumekun, to death with an axe.

The 26-year-old medical student was said to have traveled home to commit the dastardly act at his father’s private residence in Idepe community in Okitipupa Local Government Area of the state.

Confirming the incident, Mr Femi Joseph, the State Police Spokesperson, said the neighbours alerted the police, leading to the arrest of Olusoji, after he had killed his father

He said, “We have started an investigation into the matter, but it has been established that the old man was axed to death right inside his house.

He stated further that investigations have begun in earnest to know the motives behind the son’s killing of his father.

Meanwhile, there are suspicions in the community that the son was not acting alone.

According to sources in the community, other members of the family suspected of involvement in the plot  have fled the community and have been declared wanted by the police.

Itire community in Mushin was thrown into mourning as a man, Cisse reportedly died after jumping into a well to pick up his phone...
Read more
- Advertisement -