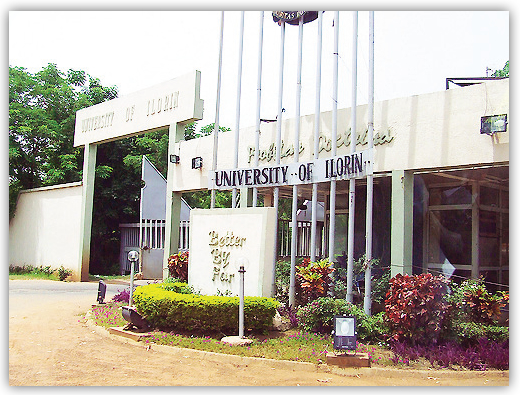 The Vice-Chancellor of the University of Ilorin, Prof. AbdulGaniyu Ambali, has approved the promotion of 583 staff, cutting across all cadres of the institution.

This is contained in a memo from the Office of the Registrar, titled: “List of newly promoted staff with effect from Oct.1, 2016’’ and made available to newsmen on Wednesday in Ilorin.

It stated that promotions to the professorial cadre were still awaiting ratification by the authorities.

It further stated that the promotion was a fulfillment of the Vice-Chancellor’s promise that no deserving staff would be denied his or her promotion as and when due.

The memo said that the promotion committee carried along heads of departments in the exercise.