A woman from Louisiana, USA says she is done having babies after her fourth child came out weighing a staggering 14 pounds, 1 ounce.

LaQueena Hunter Grover said her largest baby was 11.9 pounds before Dec. 6, when she gave birth to Loyalty Adonis Grover at an hospital in Metairie. 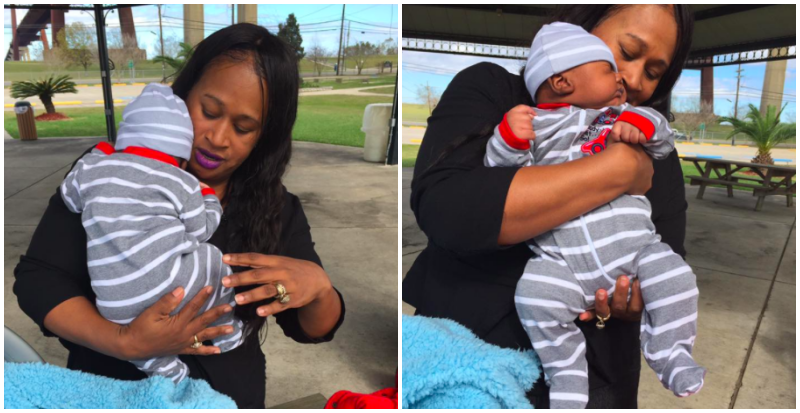 “Right when the doctor was taking him out, my husband was like — his mouth just literally dropped — he was like, ‘That’s a big baby,'” Grover told WDSU-TV.

Grover said she previously thought she might have been pregnant with multiples.

“People would come up to me and say, ‘Oh I think that’s twins or even triplets. Maybe there’s another hiding behind one of the babies,'” she said.

Baby Loyalty, now about a month old, currently weighs in at nearly 15 pounds and measures 2 feet tall, his mother said. 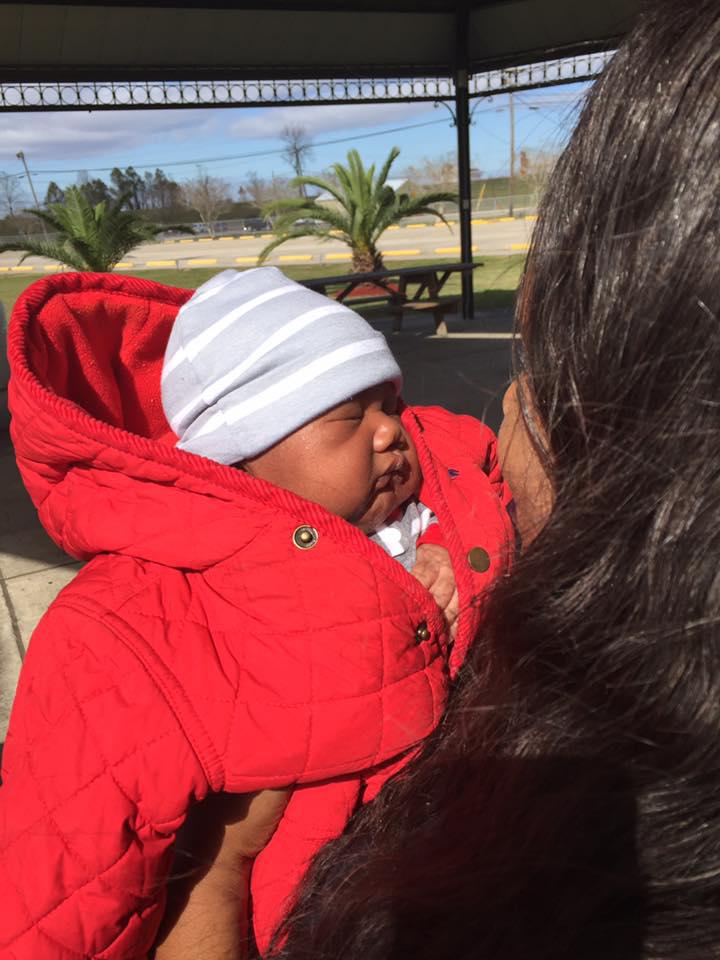 “He wears a size three Pamper. He’s supposed to be in a size one as a newborn. He wears 3-to-6-month-old clothes and he wears some 6-to-9-month clothes. I put on him some shorts that were for 18-month-olds,” Grover said.

Grover said Loyalty is already developing a big personality to go with his size.

“He acts like the Incredible Hulk when he does not get what he wants. He does not like to be wet. He likes to be changed immediately. And he wants to eat as soon as he gets hungry,” she said.

Grover said she is done having children after giving birth to a 14-pound baby.

“The doctors told me that the last time they heard of a 14-pound baby, they were starting for the Saints or something,” Grover said.

Guinness World Records lists the largest baby ever born as coming out weighing 22 pounds. The child survived for only 11 hours.