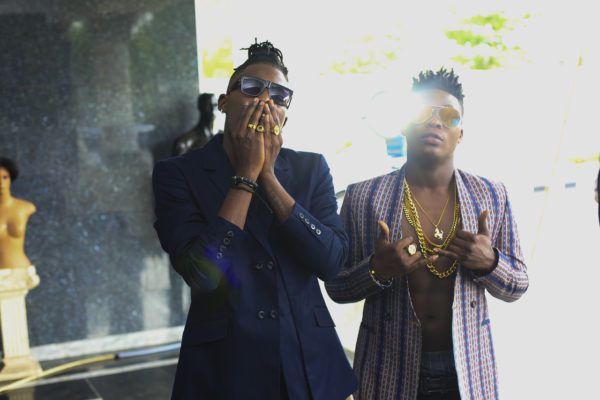 “Link Up” is off his debut E.P titled The First Wave, which will be released under the Sony Music Entertainment umbrella. 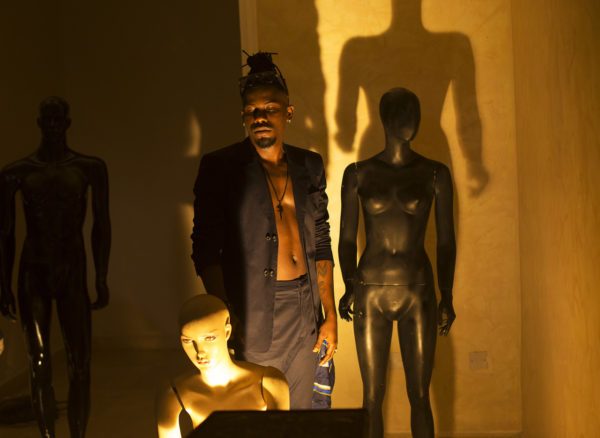 The video was directed by MEX Films and drops on the 20th of January.

Watch snippet of the video below.