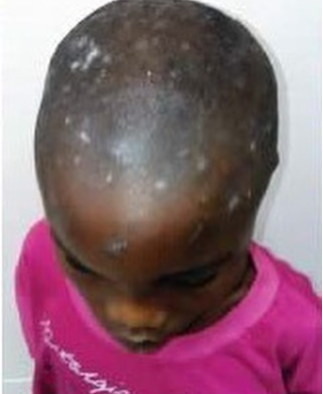 The police in Lagos State, Monday arrested a woman identified only as Mrs Bassey for allegedly inserting a stick of broom dipped in pepper into the penis of a 9-year-old boy.

Bassey accused the victim, identified as Promise, of stealing N2, 000.

Promise, who reports say is the woman’s nephew, was forced to confess to the crime, after which Bassey resorted to the extreme measure.

The Punch gathered that the incident happened on Ashaka Street in Ebute-Meta area of the state.

Neighbours, who had reportedly observed the continuous abuse of Promise, reported the case to the police.

Promise was taken to a hospital, where the stick of broom was removed.

A neighbour, who pleaded not to be mentioned, said Promise had been living with Bassey for the past five years.

According to him, his parents were late and he was withdrawn from school immediately his mother died.

“Since that time, the mother of four turned him into an errand boy,” the neighbour added.

The police spokesperson confirmed the report, saying Bassey has been arrested and that officials of the state Office of the Public Defender have taken the victim to a government shelter.