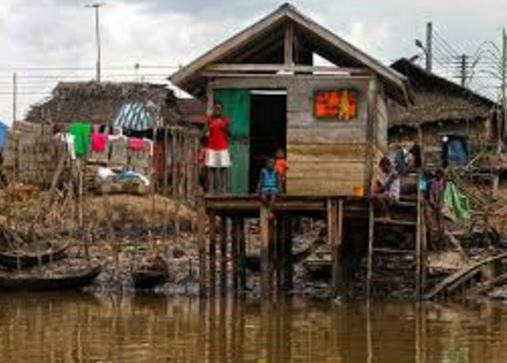 Piqued by the September 2016 alleged oil spillage and consequent fire out break which destroyed properties, particularly means of their livelihood, the people of Ukpiovwin, Okor and Oghior in Udu Local Government Area of Delta State, have demanded payment of N1.71billion as compensation from the operating Nigeria Petroleum Development Company (NPDC).

The aggrieved residents, many of whom claimed they are currently left with nothing, and have no other functional means of livelihood apart from their crops, fish ponds and farm lands which were destroyed by the oil spill.

Expectedly, alleged oil spill and fire through operated facilities of the NPDC was said to have destroyed the streams of the three communities including their farmlands in September 2016 thereby rendering its residents empty in means of their livelihood.

But in a jointly signed statement by one Lucky Ejenaviro, Wisdom Ghagara, Oke Frank, a copy made available to our reporter, decried the worsened situation of the people, adding that they have been faced with serious food shortage and hunger since the incident.

While urging the state governor, Dr. Ifeanyi Okowa to prevail on NPDC to provide the people with relief materials, pay N1.71 billion as compensation and award contract of clean up of the streams and farmlands, the people threatened that they shall proceed to law court failure to their demand after 21 days ultimatum expiration.

In a swift reaction, NPDC officials, one of them Mr. Steven Okuhor said the people had benefited so much from the oil company, adding that the oil spill did not affect their streams or farmlands as they claimed.

“We are not liable to any compensation, the people have benefited so much from us, they are just looking for trouble and we will follow them in the due process”.

Alleging further that NPDC had not paid any attention to them since 2016, the people said that apart from the pans currently being suffered by the people host communities, may or linking road, Ukpaiovwun-Ogior road had been neglected as the road, especially the one linking the three communities have become impassable even in the dry season.

Part of the statement reads: “NPDC had shown wickedness, none of our indigene is employed by it, our roads are terribly bad, and the oil spill destroyed our farmland, streams polluted, the level of damage done to our communities is untold”.