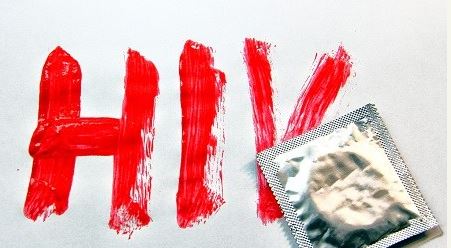 AIDS Healthcare Foundation (AHF) has said that Nigeria ranks the second largest number of people living with Human Immunodeficiency Virus (HIV) in the whole world with over three (3) million Nigerians living with the virus.

Africa’s Bureau Chief of AHF, Dr. Penninah Lutung, who disclosed this in an interview with Daily Sun, in Makurdi, the Benue State capital, said West Africa ranked lowest in the prevalence rate of the virus in the Africa continent.

“But Nigeria is a large country such that 3.4 percent in actual number means that about 3 million people are living with HIV in the country. In the whole world, Nigeria has the second largest number of people living with HIV.”

Lutung however said the AHF’s vision of global AIDS control, the epidemic can be controlled if new infections are reduced drastically through the current number of strategies and modules being used as combination prevention.

The Africa’s Bureau Chief stressed further that the foundation had existed for 30 years in 13 African countries including Nigeria which is only five years old in its service.

Commenting, Country Programme Manager of AHF, Dr. Adetayo Towolawi, intimated that the foundation had committed more than N25 million to four new projects in Benue which included the building of new structures and rehabilitation of existing clinics donated to Daudu, Agasha, Gbajimba and Agan communities in different local government areas of the state.