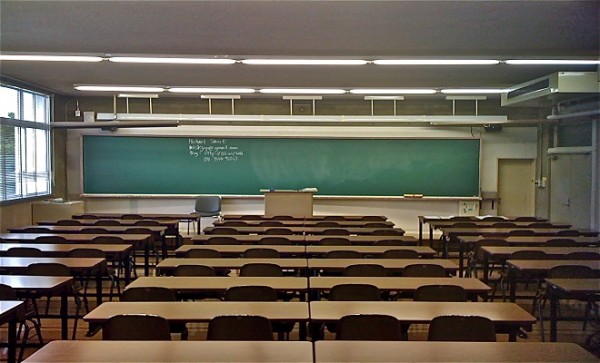 Governor Udom Emman­uel of Akwa Ibom State has reversed his decision not to absorb the 5,000 teachers recruited by the immediate past administration under controver­sial circumstances.

Upon assumption of office, the governor had stated that he would not list the teachers on the state’s pay-roll and on October 29, 2016, cancelled their appoint­ments over alleged irregularities in the recruitment process.

But on Wednesday, the Head of Service (HoS), Mrs Ekereo­bong Akpan, told journalists in Uyo, the state capital that the teachers’ appointment would be revalidated.

She said that the revalidation exercise will hold on Saturday, February 11, 2017.

Akpan said that the affected teachers would have to defend their suitability by undergoing another round of test, adding that they would be admitted into the venue of the exercise on pre­sentation of the original copies of their letters of appointment.

The HoS explained that the “af­fected persons will be expected to supply their personal details: Birth certificate, First School Leaving Certificate, educational qualifications, certificate of ori­gin which they submitted in the aborted recruitment.

“Let me state here and very sincerely, that all the affected persons who succeed at this fool-proof screening exercise shall be offered appointment to teach in our public schools,” Mrs Akpan assured.

On the absorption of mem­bers of staff of the six community schools, she said that the sud­den rise to 546 personnel in the schools following approval for take-over by the state govern­ment in 2012 was worrisome to the administration as it immedi­ately set up a committee to unravel the mystery.

Akpan said: “… Let me again break the good news that the committee set up has submitted its report and all the bona fide teaching and non-teaching staff as identified by the community who used to pay-roll them will be absorbed into the service.”

The HoS, however, apologized to the affected genuine workers of the schools for the hardship they faced while the verification exercise lasted.