American model and reality TV personality Amber Rose and Dancing with the Stars pro Val Chmerkovskiy have broken up after nearly five months of dating. 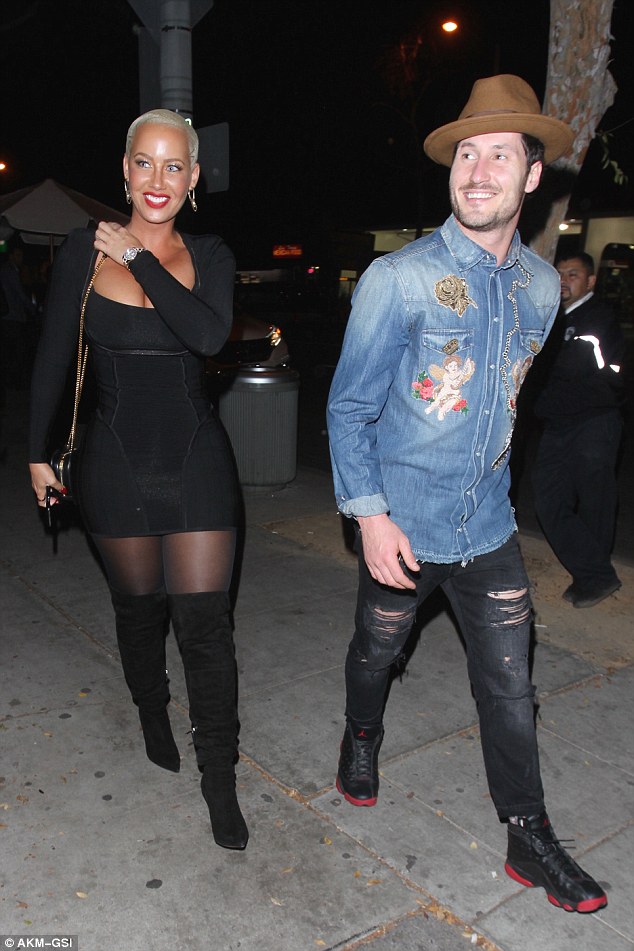 E! News said the split came after the couple spent the holidays and big family events together.

“They’re just too different,” a source told Us Weekly.

“Val has been on tour and really hasn’t had time to see her too much. It fizzled out, but it wasn’t serious to begin with,” a second insider added. “I could see them hooking up again in the future.”

The former couple met while Rose was paired with Val’s brother, Maksim, on DWTS last year.