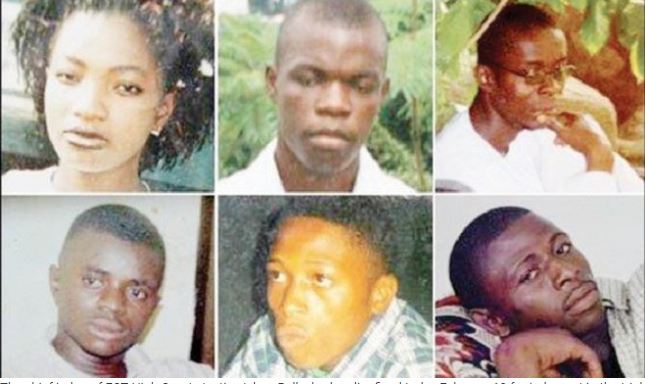 An FCT high court sitting in Maitama, Abuja has again adjourned judgment in the trial of the six police officers accused of killing six Igbo auto-spare part dealers in 2005 to March 9.

The judgement which was set to be delivered today, 13th of February after 11 years by the Chief Judge of FCT High Court, Justice Ishaq Bello, was adjourned because the court did not sit.

The protracted trial has been hindered mostly due to institutional challenges ranging from series of adjournments, conveyance of defendants from the prison to court and difficulty in getting witnesses to testify.

Meanwhile, counsels in the matter after a brief meeting with court officials informed those present in the court of the new agreed date.

The office of the Attorney-General of the Federation in a nine-count charge is accusing the police officers of killing Ifeanyi Ozo, Chinedu Meniru, Isaac Ekene, Paulinus Ogbonna, Anthony Nwokike and Tina Arebun.

The deceased, aged between 21 years and 25 years, were returning from a night party in 2005 when they were killed.