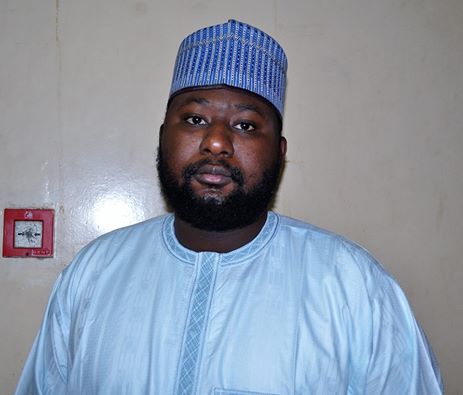 Son of the former Minister of the Federal Capital Territory, FCT, Bala Mohammed Bala, Shamsudeen Bala Mohammed, has been granted a N100m bail by an Abuja Federal High Court.

The Economic and Financial Crimes Commission, EFCC, had arraigned Shamsudeen on a 15-count of N1.1bn money laundering offence.

EFCC alleged that the ex-Minister’s son paid millions of naira on different occasions totaling about N1.1bn for the purchase of houses without going through financial institutions.

According to the anti-graft agency, the act contravenes the Money Laundering (Prohibition) Act.

During today’s hearing of the matter, the trial judge, Justice Nnamdi Dimgba among other bail conditions, ordered Shamsudeen to provide two sureties to enter into N50m bail bond each.

The trial judge, while fixing March 27 and 28 for commencement of trial, ordered an accelerated hearing in the matter

Recall that Justice Dimgba had on Wednesday ordered that the defendant be remanded in Kuje Prison till today.