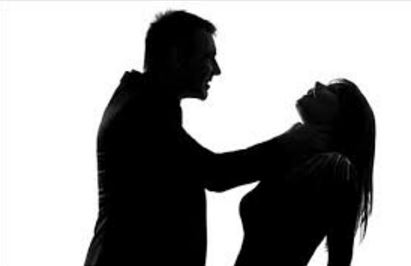 The Prosecutor, Elisha Olusegun, told the court that the accused allegedly strangulated one Mrs Rachel Ajayi to death at about 1:45 am of Jan 11, 2017 at Christ Evangelical Ministry Church, Fashina Area, Ile-Ife.

The Presiding Magistrate, Mrs Risikat Olayemi demanded for the case file of the defendant from the prosecutor insisting that unless it was produced the case would not be mentioned.

Olayemi ordered the prosecutor to inform the state officer in charge of. legal matters to forward the case diary to the ministry of justice for legal advice as she adjourned the case to March 9, 2017.

It was gathered that the deceased and her husband were prison officers until the untimely death of the husband.

However, Pastor Ayobami became the widow’s friend, but the friendship became sour to the extent that he allegedly strangulated the woman after he had allegedly taken over her properties.